A1, the award-winning anthology series, returns!

A1 has a long pedigree in comics. Launched in the late 1980s as an outlet for the creator-owned stories of Dave Elliott and Garry Leach, the award-winning anthology quickly became a place where big-name industry friends could follow their creator-owned desires and publish their own material.

Now, Elliott is taking A1 back to its roots, with three top-grade tales created by himself and his closest artistic friends, released as part of a co-publishing venture between Titan Comics and Atomeka.

Hitting stores from June 12, A1 returns monthly, showcasing three brand-new ongoing stories reflecting the variety it has always been known for: Weirding Willows, by writer Dave Elliott and artists Barnaby Bagenda, Sami Basri, Sakti Yuwono & Jessica Kholinne, sees the worlds of Wonderland, OZ, Neverland, Mars, Pellucidar and Elysium leak through portals into the little English town of Willow Weir, as Alice and her allies defend her world from the things that would come through those portals to destroy them! Odyssey, by writer Dave Elliott and artists Garrie Gastonny and Sakti Yuwono, follows an immortal military superhero, out of place and time, who finds himself in the middle of an eternal war for mankind between Angels and Demons! Carpe DIEm, by writer W. H. Rauf and artist/creator Rhoald Marcelius, follows an offbeat group of the world’s seven greatest assassins: one for each day of the week! Their leader is always a Sir Monday… but the rest of the team always hate Mondays! A riot of color and concepts in a Tank Girl vein.

Check out the teaser trailer showcasing each of these fantastic strips

Each strip on ComiXology is $0.99/£0.69 and comes with their own digitally exclusive cover, plus extra editorial content not available in the printed version. 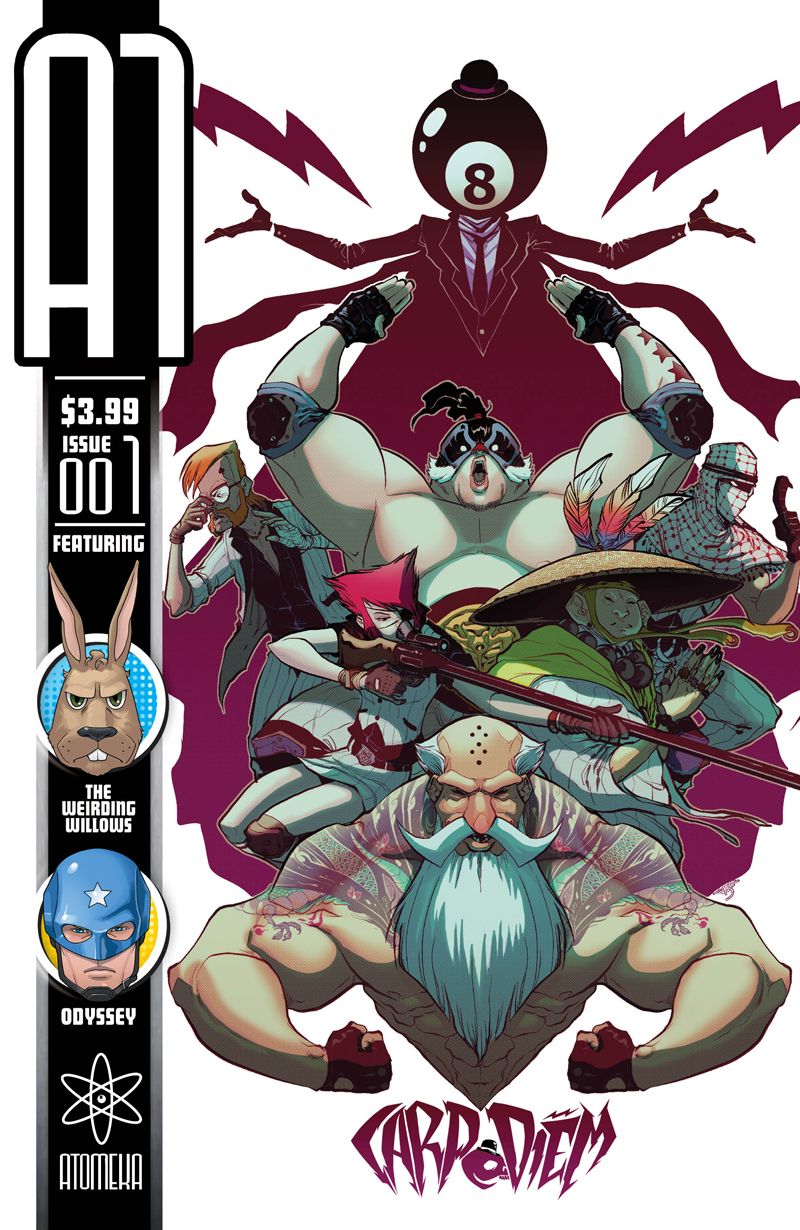 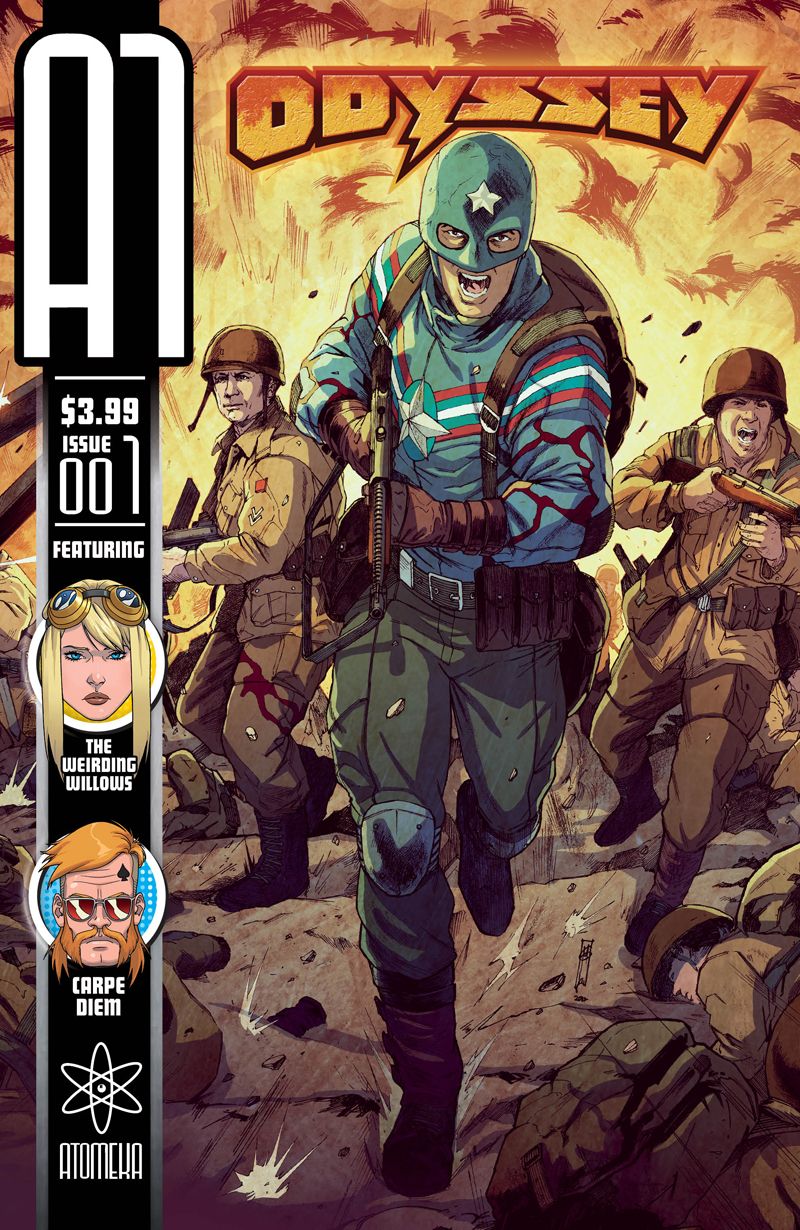 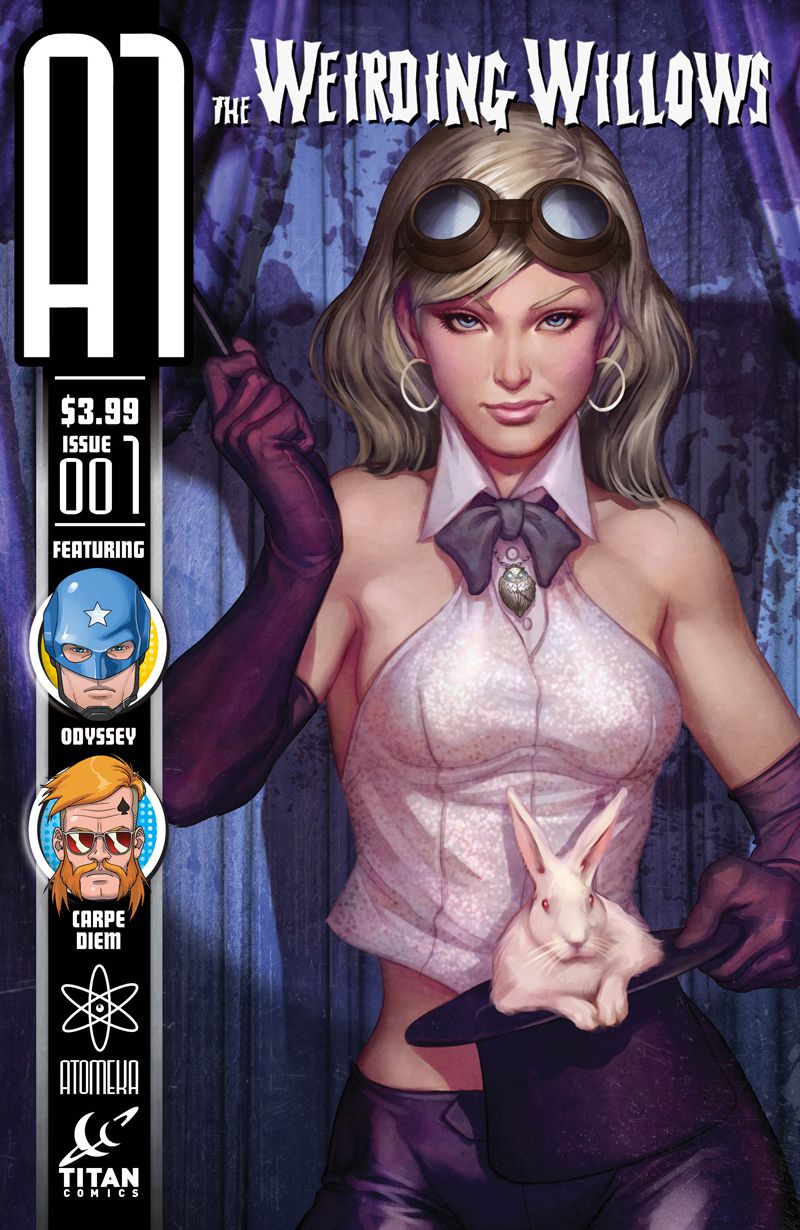