All About Titan Manga

Titan Manga, a new Titan Comics imprint, launches this year with a fantastic range of new titles, who better to introduce us, than Titan Comics Group Editor, Jake Devine… Tell us a little about the new manga imprint? JAKE DEVINE: Titan Manga is officially putting a label on all the fantastic manga titles we’ve produced so far, like Assassin’s Creed and Sherlock, plus introducing new and popular brands to our roster. The imprint is aimed at guiding fans of manga who aren’t aware of what we have to offer to us, and also a platform for new readers to explore something different and exciting. What are the big new headliners launching this year? JD:We are launching Titan Manga with an exceptionally well-known title: Afro Samurai. Starting as a manga nearly 25 years ago, it became a cult sensation as an anime, with Samuel L. Jackson voicing the title character. Now all these years later, we get to bring Afro back, for his fans and to introduce new readers to this epic story of vengeance. What other titles will you be working on? JD:We also have two brand new titles which we will be launching in partnership with Stonebot: Kamen Rider: Kuuga and Atom: The Beginning, both published in English for the first time! Atom is the prequel story to the famous manga Astroboy, and Kuuga is based on the highly successful Japanese live-action TV series. I’m so excited to share these fun and engaging stories with our readers. Some of these books were previously out of print – are Titan’s editions bringing anything new to them? JD:You bet! Afro Samurai is being released as two Director’s Cut editions, which include a brand new cover on each by Takashi Okazaki, the original creator, plus he gives us an exclusive foreword. There’ll also be plenty of other exciting extras to keep you entertained… What are you most excited about for this imprint and the upcoming titles? JD:I think that being able to give a home to these titles is really cool; manga can vary so much in all manner of genres, but there’s something so unique about the style and art that it’s totally recognizable and deserves its own identity. Whatever your interests, sci-fi/superheroes/mech, or if you’re completely new to manga, Titan Manga is going to draw people in and I can’t wait for them to experience all we have to offer! Now that Jake has whetted your appetite for Titan Manga don’t delay in ordering your copies of these must-read titles and start your Titan Manga adventure! Afro Samurai Volume 1 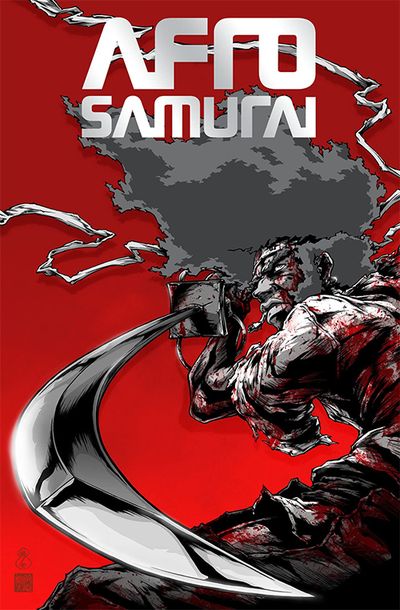 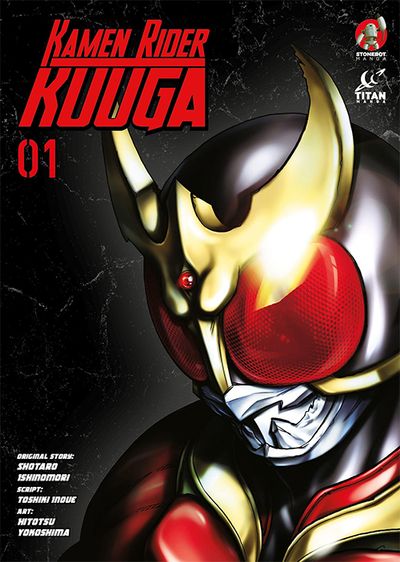