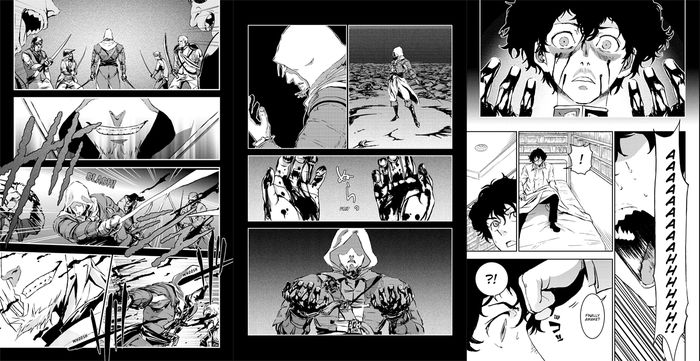 “Anyone who loves a good adventure story pick this one up, you won’t be disappointed. 9 out of 10” - Comics: The Gathering

In 1715, pirates established a lawless republic in the Caribbean and ruled the land and seas. These outlaws paralyzed navies, halted international trade, and plundered vast fortunes. They threatened the power structures that ruled Europe, inspired the imaginations of millions, and left a legacy that still endures.

Into this world sails a young, cocky, and fearsome captain named Edward Kenway. His skill with a sword and disdain for authority earn him the respect of pirate legends like Blackbeard, but thrust him into an ancient conflict that threatens to destroy everything the pirates have built. 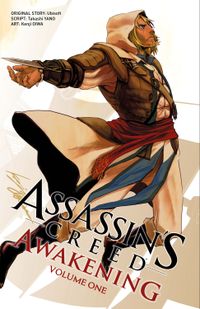 “The artwork is stark and full of action” - Pastrami Nation 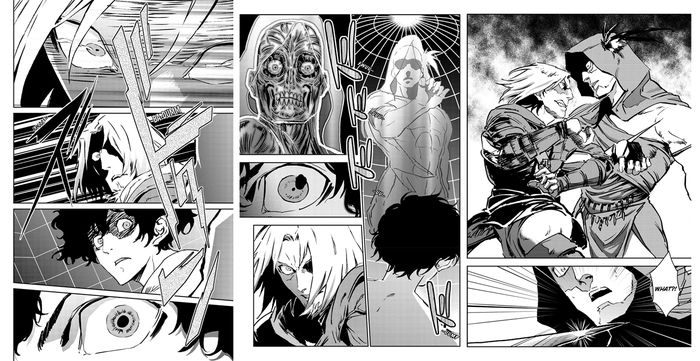 In this second volume, pirate Edward Kenway is caught in a deadly war between the Assassins and the Templars. In the present day, a descendent of Kenway’s, Masato, is being forced by Abstergo Industries to use the animus device to experience Kenway’s past actions… Abstergo – who belongs to the Templars – wants information about the location of the observatory from Kenway, and are threatening to kill Masato’s comatose mother unless he co-operates. 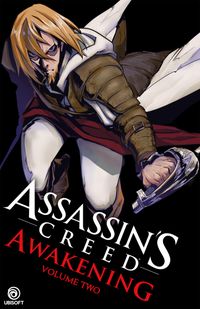