Titan Comics’ award-winning, critically-acclaimed, best-selling Blade Runner series continues with Blade Runner 2029. With the release of the third and final volume of the series, we take a look back at Ash’s journey… In 2027, Aahna ‘Ash’ Ashina, a former Blade Runner, rejoined the department to hunt down fugitive Replicants, her superiors unaware that her loyalties are divided… Blade Runner 2029 Vol.1: Reunion ”We’re authentically back in the dystopian world of Blade Runner, and I couldn’t be happier. 9 out of 10.” – Sci-Fi Bulletin 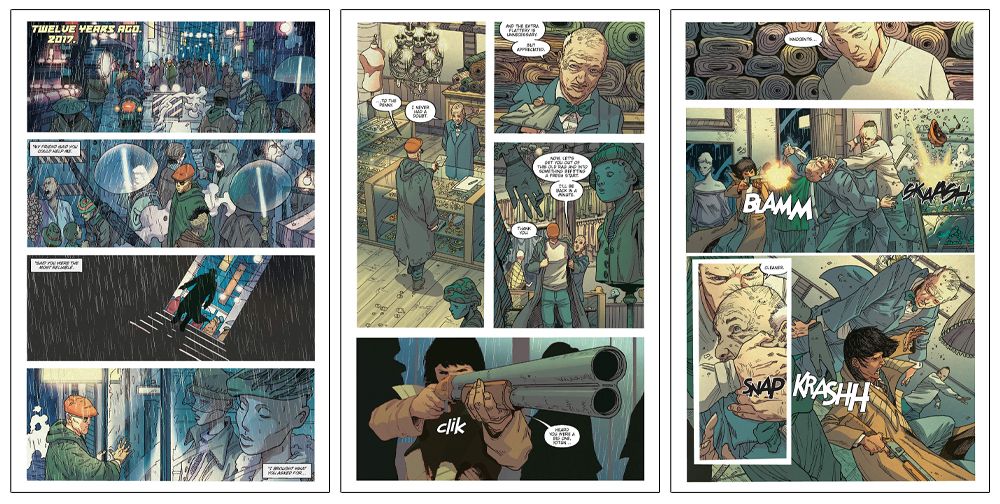 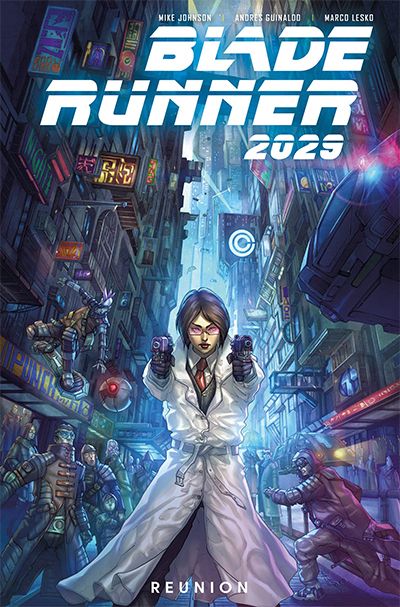 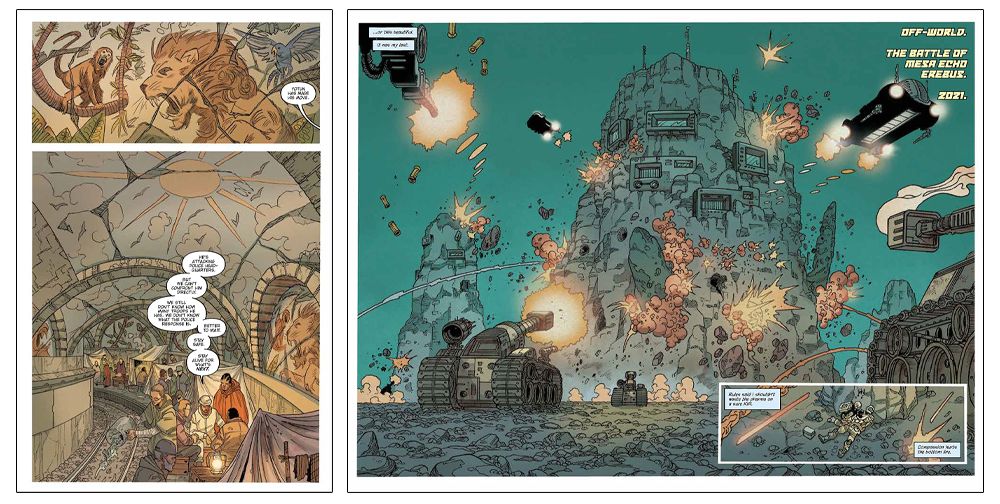 The city is in chaos, reeling from a Replicant uprising led by Yotun – a genetically defective Nexus 6 who has somehow managed to outlive his four-year lifespan. With Blade Runner Ash his prisoner, the newly completed sewall defences smashed, and the ruling elite massacred, Yotun’s guerrilla army of fanatical Replicants have moved in to take control and realize Yotun’s dream of a city of humans ruled by Replicants. Now it’s up to Ash to find a way of escaping and stopping Yotun before he burns the city to the ground and kills the woman she loves. 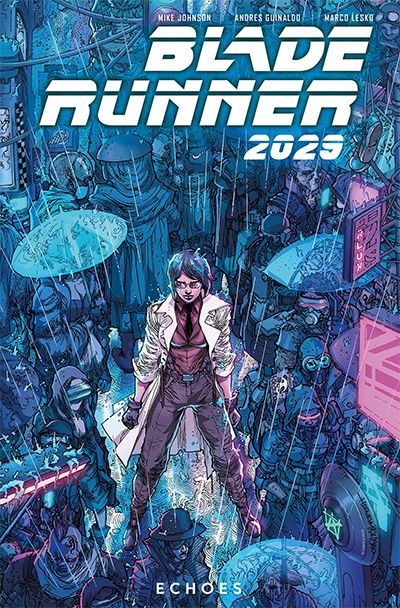 Buy today from Forbidden Planet; Amazon; and digitally. Blade Runner 2029 Vol.3: Redemption ”Ash is a character worthy of both book and cinema. This adventure is worthy of a big screen treatment, but for now, it is pure science fiction noir candy for the soul.” – DC Comics News 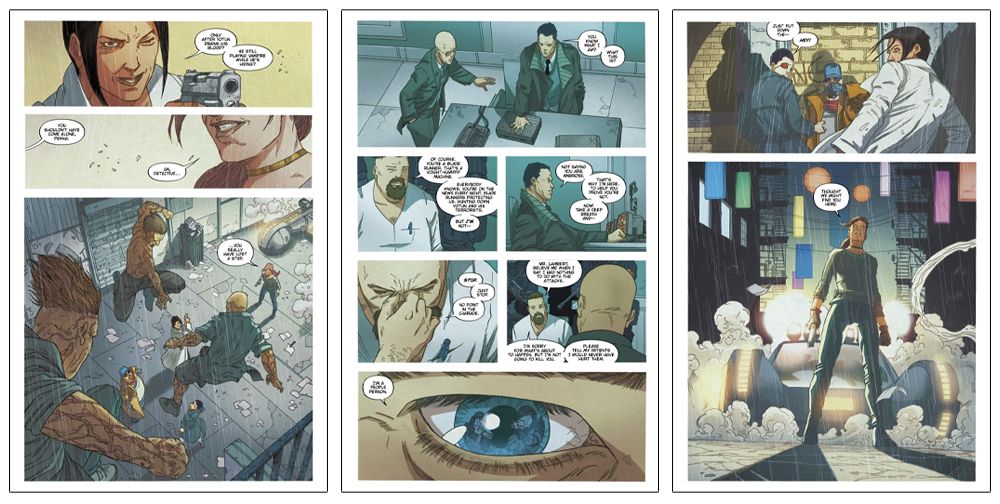 Los Angeles is under siege from Yotun’s enhanced Replicant army. Its seawall defences lie shattered, the LAPD Tower stands ablaze, and the streets run wild with Replicants rebelling against their human masters. Meanwhile, Blade Runner Ash, now reunited with her Replicant lover Freysa, has become a target of suspicion for the Blade Runner Division. As time begins to run out for Ash, she finds herself in a desperate battle to stop Yotun once and for all before she herself is brought to justice… 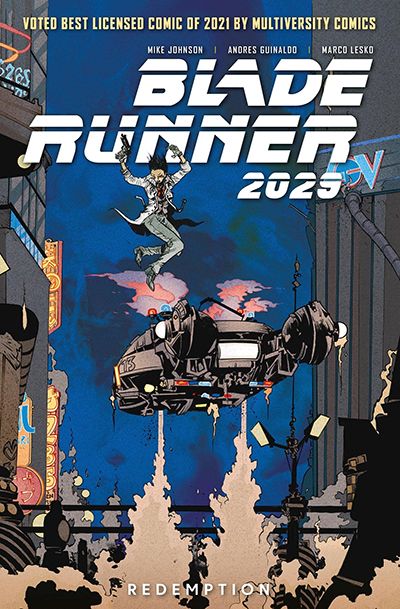