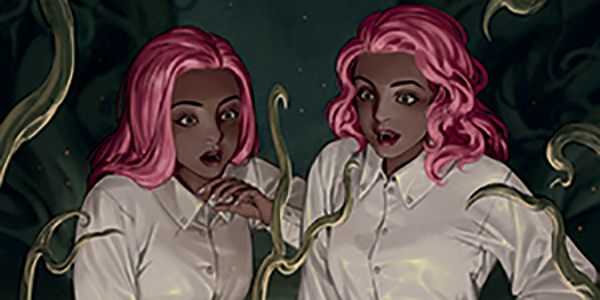 Celeste, fans of the comics will know you from the short strips at the end of each Rivers of London issue, but how does it feel taking on an entire arc? Celeste Bronfman: It was exciting and very freeing! I love writing the one page gag strips, but you’re really limited with what you’re able to explore in terms of character development. Four issues meant having a larger canvas to paint on. I was able to really arc out Chelsea and Olympia’s journey and key into how they respond when faced with real life, deadly consequences. I’m also a huge fan of villain origin stories, so four issues really allowed me the opportunity to interrogate why this villain (no spoilers!) is the protagonist and hero of their own story. You’ve written successfully for both TV and comics, how do they differ, and do you have a favorite format? CB: Both TV and comics are visual mediums, so there are some similarities, but as a writer it took me a while to adjust to the differences. In TV, there are all these elements that come into play to help emphasize and establish the tone of scenes, like music and camera movements. But in comics, you don’t have those storytelling methods in your arsenal, which means you have to adapt. As someone who came from television, it was a really fun challenge and I was able to find new ways of creating that tone on the page! Of course, it’s not a solo task. So many people come together to bring a story to life. And that’s one of the greatest similarities between the two mediums. The collaboration. Writing comics is so much fun and incredibly rewarding, but my first love will always be television. It’s what first made me want to become a writer, so I’ll always be slightly biased there. 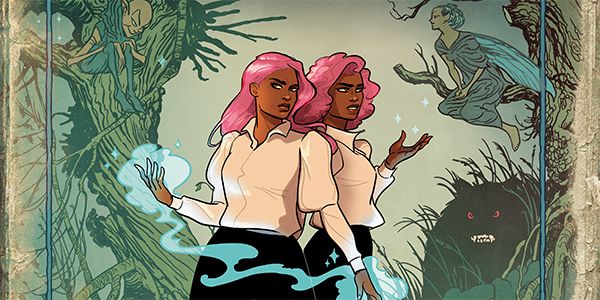 How did the new series, Deadly Ever After come into being, and how do you work with Ben and Andrew? CB: That origin story goes quite a ways back to when I first met Andrew at a Doctor Who talk back in 2014. But I’ll skip a few years to when I was writing the gag strips. Ben and Andrew asked me to pitch a few ideas for a potential four issue arc. I was so excited and handed in about four pitches, one of which was about deadly fairytales coming to life. I’ve always loved the morbid origins of fairytales, and thankfully it also struck a chord with Ben and Andrew. Writing Deadly Ever After has been an incredibly collaborative process. For each stage – the pitch document, the outline, and each draft of the script – I would send to Andrew and Ben, and they would have these wonderful ideas and suggestions to liven up the story and make sure it stayed true to the Rivers of London mythology. I’m grateful for their guidance and so excited it’s now out in the world! The Rivers characters have encountered haunted cars, Russian witches, Swedish werewolves, and now fairy tale characters – where else would you like to take them? CB: There are so many places the series can go, and that’s what’s so exciting about the world Ben’s created! This might be a bit left field, but something that haunts me in my day to day life is how much of ourselves we put online and how that image differs from who we are in real life. Mixing social media and supernatural forces feels like a recipe for disaster and quite a lot of comedy – I would love to see Bev explain TikTok to Nightingale! 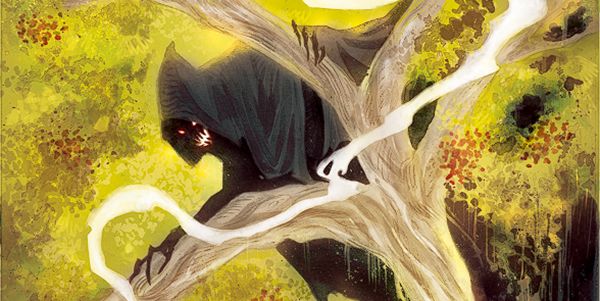 Rivers of London shines a light on some of the lesser-known history of the capital, what’s been your favorite London discovery? CB: A while back I was researching possible locations for Deadly Ever After and came across 23-24 Leinster Gardens. The addresses belong to false front houses built to hide the open-air sections of the underground railway. There’s something so eerie to me about these fake exteriors, and it’s absolutely going to be my first stop when I next visit London. In Deadly Ever After Olympia and Chelsea – and the foxes – take a leading role, which other characters would you like to explore further? CB: That’s a great question! Abigail’s a character I’d love to see more of. Her journey is paralleling Peter’s initial journey right now, but because they have such wildly different personalities, I’d be fascinated to explore their differences in depth. I would also love to see more of Foxglove! 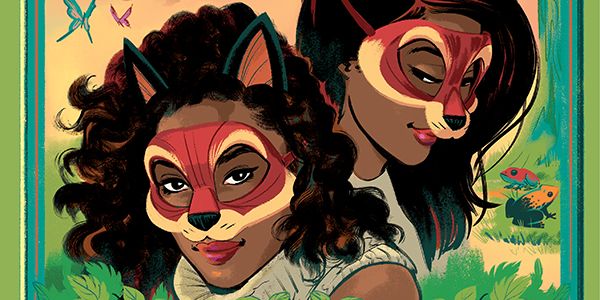 And finally, have you ever had any mysterious or supernatural encounters? CB: I unfortunately have not. I’m a big gothic horror fan and have always romanticized the idea of one day encountering a mysterious entity or ghost. But until that day comes, I’ll just be geeking out about it through stories like Deadly Ever After! 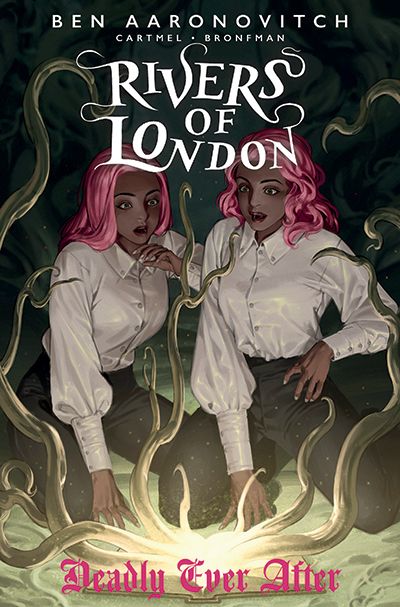