From the horror of Bloodborne, to the dark fantasy of Dark Souls, the lush post-apocalyptic world of Horizon Zero Dawn, to the alternate histories of Life Is Strange, these graphic novels, coloring books and boxed sets, would make the perfect gift for any gamers on your gift list! 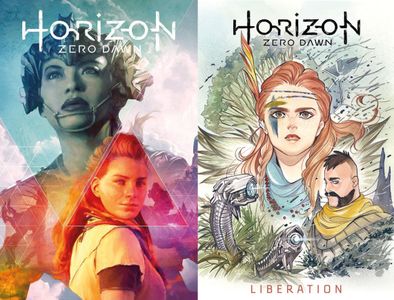 Horizon: a far-future Earth full of epic natural beauty and forgotten ruins, where awe-inspiring, animal-like machines are the dominant species and humans struggle to survive in pre-industrial tribes. In the aftermath of a titanic battle that almost laid waste to the capital of Meridian, Talanah, one of the greatest machine-hunters in the land, struggles to find her place in the rebuilding effort. Making matters worse, Aloy, her trusted friend and confidant, has disappeared. When a new threat emerges in the hinterlands, she must decide how best to serve her tribe, her friends and herself. 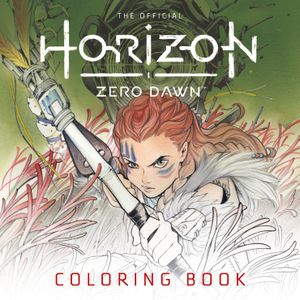 This spectacular coloring book features art from the record breaking comic series, itself based on the critically acclaimed video game Horizon Zero Dawn. Recreate breathtaking landscapes, bring to life terrifying and glorious machines, design fan-favorite characters as they appear in game or in your own style – the world of Horizon is yours to enjoy! The smash-hit videogame sequel Horizon Forbidden West is out now! 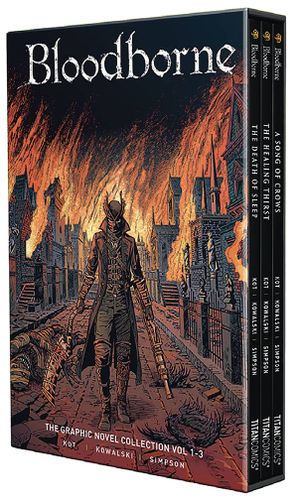 Discover the terrifying secrets of Old Yharnam in this deluxe boxset of the comic series spinning out of FROM SOFTWARE/Hidetaka Miyazaki’s critically-acclaimed Bloodborne videogame! Including art cards featuring the cover art from the individual books.

Mysteriously gifted with the power to rewind time, young photography student Max Caulfield became entangled in the dark secrets of Arcadia Bay. She used her strange new abilities to reconnect with her oldest friend, Chloe Price, and to bring to justice the men who had murdered Chloe’s closest confidante, Rachel Amber. Max’s temporal abilities came at a cost however, creating a once-in-a-generation hurricane that threatened the town with total destruction, if Max didn’t allow the original timeline – in which Chloe died of a gunshot wound – to play out. 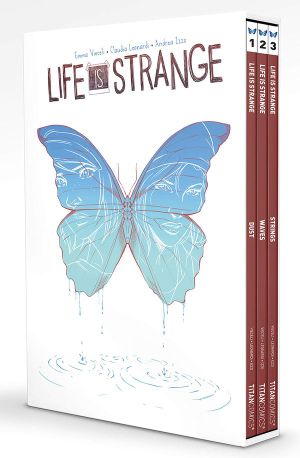 Collecting together the first three Life is Strange books: Dust, Waves and Strings, this box set follows Max and Chloe on one possible string of events after the end of the original Life is Strange game! 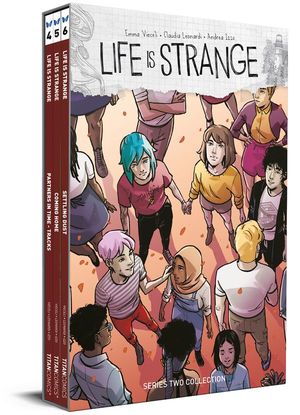 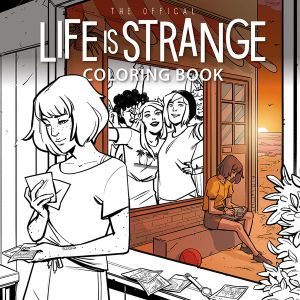 Color your way through the universe of the award-winning videogame Life is Strange, using stunning artwork by Claudia Leonardi from the bestselling comic series. Featuring eighty pages of stylish black and white linework from the story of Max Caulfield and Chloe Price, complemented by distinctive doodles from Max’s journal. Bring new life to Arcadia Bay, create fresh t-shirt designs for the cast, and explore time-twisting new realities at the tips of your pencils and pens! What color will Chloe’s hair be in your timeline?

There are shadowy forces at work in our world. Forces who have battled for dominance since the dawn of human history. One seeks stability through order and control – the Templars. The other, progress through liberty and free will – the Assassins. They are rumors. They are real. From comics to manga’s, we have a wide range of Assassin’s tales. 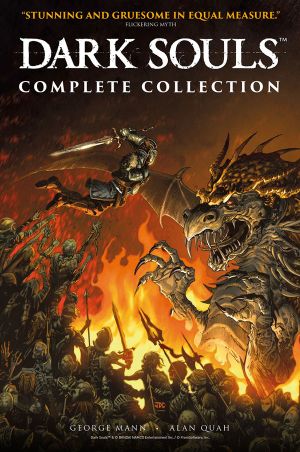 Ten years after Dark Souls was first released on the PlayStation, comes the ultimate collection of the comic series inspired by one of the most influential games of the 21st century! Step back into the Kingdom of Lordan ten years after its first appearance in Dark Souls and immerse yourself in the complete collection of Titan Comic’s graphic novel series. All four Dark Souls graphic novels have been bound in one spine for the first time ever in this anniversary edition! Now featuring the Age of the Fire – the comic prequel to the game - and the Legends of the Flame and Tales of Ember anthologies. Dark Souls: The Complete Collection is packed from cover to cover with rich artwork from rising star Alan Quah and more! 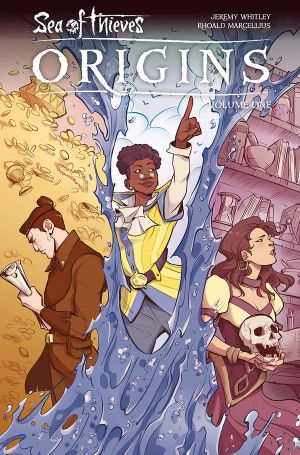 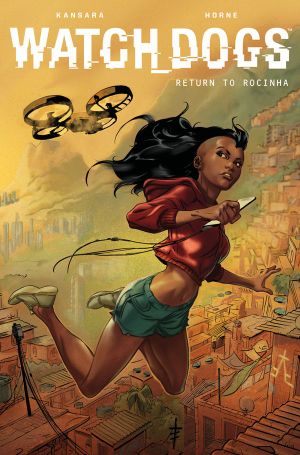 Watch_Dogs goes global, in this canonical thriller exploring the cybercrime world of Ubisoft’s record-breaking hacktivist video game series. Young hacker Sauda returns to her old home in the slums of Brazil, to confront the corruption that drew her brother into a life of crime. She finds a mysterious ally in her war against South America’s underworld – the hacker group DEDSEC! Collects Watch_Dogs #1-2. 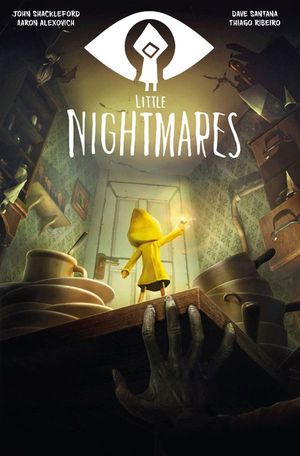 Dive deeper into the terrifying and unpredictable world of one of the most hotly-anticipated games of 2017, with an all-new comics adventure based on the strikingly haunting indie horror!

A nine year old girl named Six is kidnapped from her home and taken to work in The Maw - a surreal underwater resort that caters to the whims of the powerful elite, and where everything is built to towering and frightening proportions. When an unexpected twist of fate offers her a chance at freedom, Six takes a journey through the bizarre and unpredictable world of The Maw, and catches a glimpse at the corrupt heart of modern happiness, in a thrilling new story that delightfully connects to the deranged video game.

Find our entire gaming collection at the links below: