What with the pandemic and other matters, it often feels like we’re a tad too close to the APOCALYPSE! But how will it happen I hear you ask? Who knows, but here are a few alternate possibilities that get the mind wondering. Check them out below!

Bloodborne: Lady of the Lanterns #1-4 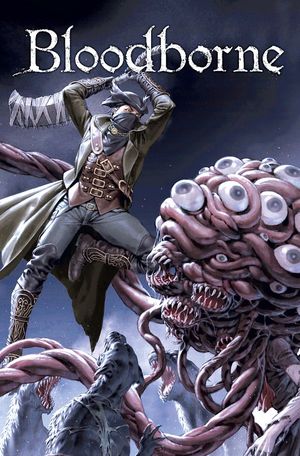 New comic series based on the critically acclaimed gothic gaming hit, Bloodborne! Enter the city of Yharnam through the eyes of its citizens, when new hunters take to the streets to fight against the cruel and unusual epidemic that has gripped the city. In the black of the night, families and faith will be tested…Fan-favorite artist Piotr Kowalski returns to the series with Eisner nominated writer Cullen Bunn (The Sixth Gun, Wolverine, Spider-Man: Season One)! 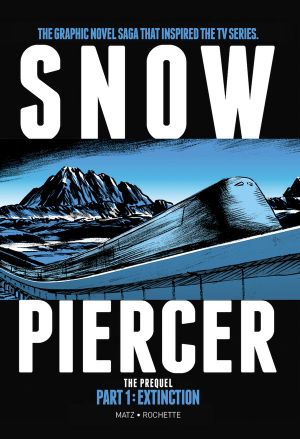 On a future, frozen Earth, a train that never stops circumnavigates the globe. On board: all of humanity that we could save from the great disaster that wrapped the planet in ice. At the front of the train, the survivors live in comfort and luxury - at the rear, their lives are worse than cattle, trapped in the squalid dark. When one of the occupants of the tail breaks through into the main train - all hell follows in his wake! 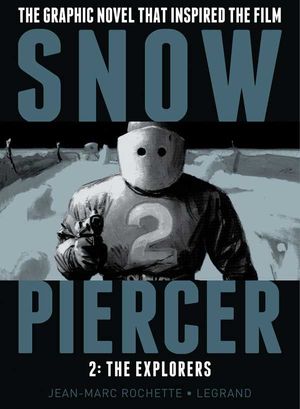 Coursing through an eternal winter, on an icy track wrapped around the frozen planet Earth, there travels a train that never stops. This is Snowpiercer: one thousand and one carriages long. The last bastion of human civilization. Or is it? A second train also travels through the snow on the same track, its inhabitants living in constant fear of crashing into the first Snowpiercer. And from this second train, a small group of scavenging explorers now emerges, risking their lives in the deadly cold… 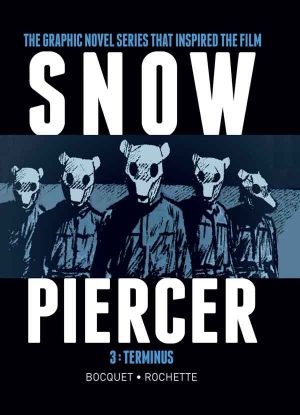 The Four Horseman of the Apocalypse

Raised by the ancient Order of Solomon, Adam Cahill is one of a rare handful of highly trained warriors bound by bloodline to guard the Seven Holy Seals that contain the End of Days. But ageless forces have conspired towards a prophetic event foretold by numerous cultures and multiple religions… and when that cryptic date arrives, they strike against the order without mercy! The entire epic saga is collected at last, with bonus features including covers, posters and concept art by the Eisner Award-winning master of painted horror himself – the BIZ! 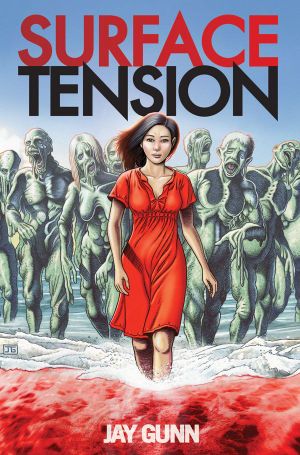 Months after mysterious corals drew 99% of humanity into the sea, a band of survivors ekes out a hollow existence on a remote British island. When two people are cast up on the beach, completely blue, but very much alive, the island is thrown into turmoil. What caused the mass extinction event? How did these two return from the deep, when billions died? Most importantly, what is the coral and what does it want with the Earth? The creeping, psychological horror fable that became a critical hit, the complete Surface Tension saga, finally collected!