Set on a far future Earth, where nature has reclaimed the planet but massive, animal-like machines now rule the land, Horzion Zero Dawn follows the story of Aloy, an extraordinary young woman whose quest to solve the riddle of her mysterious origins takes her deep into the ruins of the ancient past.

Titan’s new comic book series – co-created by Anne Toole, one of the writers of Horizon Zero Dawn, with artwork by fan-favorite artist Ann Maulina – takes place after the events of the game as Talanah, a strong and determined hunter, struggles to find purpose after her trusted friend Aloy disappears. When a mysterious threat emerges in the wilds, she sets out to hunt and to defeat it, only to learn that a whole new breed of killer machines stalk the land!

1 is set to debut in comic stores on August 5, 2020 and will be available to pre-order from the Diamond Previews June catalog.

Here are the 6 covers for you to collect… 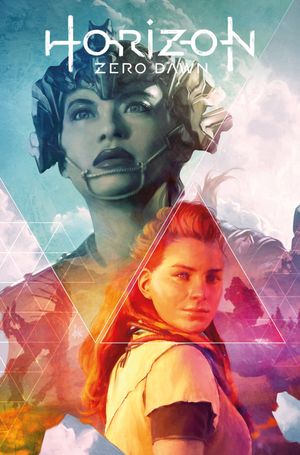 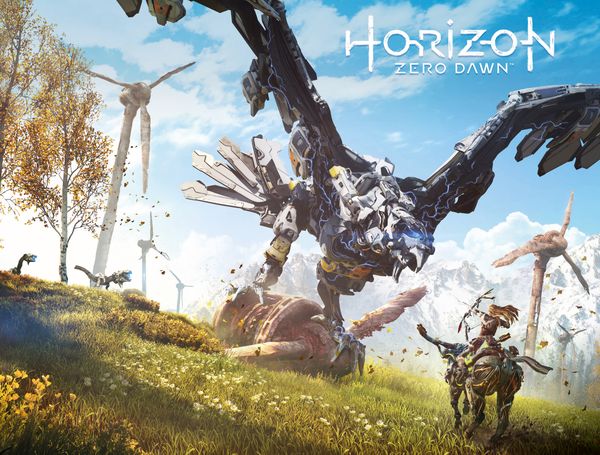 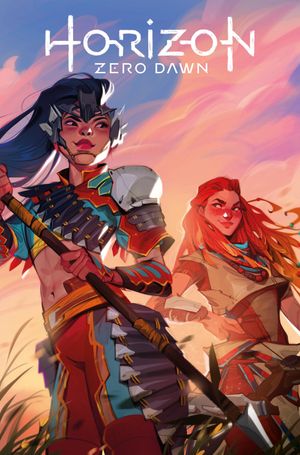 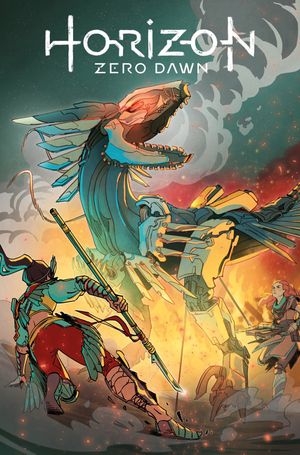 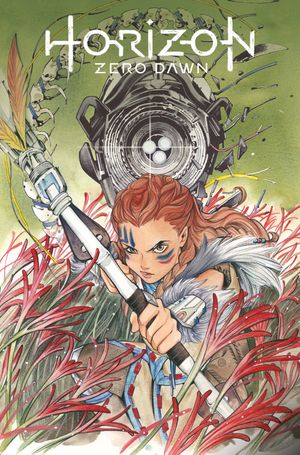 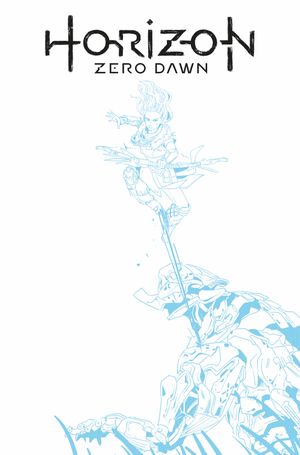 Horizon Zero Dawn is a brand-new comic series based on the award-winning game by Guerrilla. Aloy and Talanah return in a new story set after the events of the game! Nature has reclaimed the planet. Awe-inspiring machines dominate the land, as humanity fights for survival on this new earth.