MINKY WOODCOCK IS BACK!

MINKY WOODCOCK IS BACK! 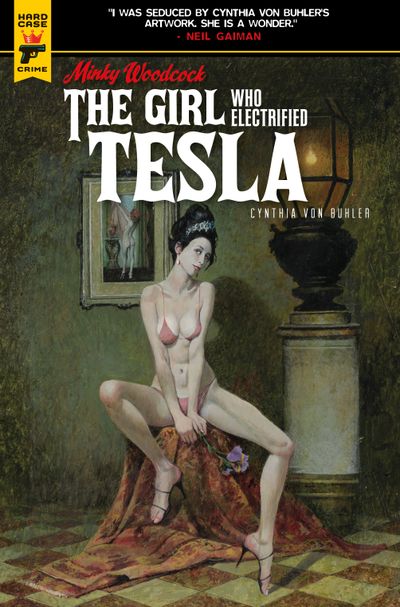 As Minky Woodcock: The Girl Who Electrified Tesla graphic novel is set to hit stores November 30, 2021, the Award winning writer and artist CYNTHIA VON BUHLER reveals some of the secrets behind this new graphic novel.

Who is Minky Woodcock? What is her story and what motivates her?

Minky is the daughter of a well-known private investigator. Her father was rumored to be the inspiration for Sherlock Holmes. Motivated by the mysterious drowning death of her mother many years before, Minky wants to be a private investigator as well; however her father is vehemently opposed to her following in his footsteps.

What challenges will she face in this brand-new graphic novel?

Minky’s full-contact investigative style means she’s always getting herself in hot water. Even though she has the smarts to crack even the hardest of hard-boiled cases, she often has to bury the truth to keep from burying herself (or others).

Is this graphic novel set after the events of The Girl Who Handcuffed Houdini? How have the experiences of that comic changed Minky?

This episode fast-forwards from her first case, with Houdini in 1926, to 1943 and a case involving the inventor Nikola Tesla during WWII. Minky is more confident in her investigative skills. She’s matured, but she’s still drinking far too much and getting too involved in her cases.

What drew you to introducing Nikola Tesla into the story?

In order for me to write a book about a person I have to find a crime hook and connection to the character I’m focusing on. After looking into Tesla’s incredible life and unique personality I became obsessed. I spent the last few years doing research. As with the Houdini episode, all of the anecdotes related to his life in my book are based on fact. I really love finding bizarre, unbelievable facts and weaving them into my stories.

How do you think the Tesla story relates to our own times?

The Tesla story focuses on a weapon of mass destruction, his purported “death ray,” as a war deterrent. This problem started back then and we are still dealing with it. My own father worked at General Electric designing electrical systems for nuclear weapons during the Cold War. I relate to this topic on a personal level

What were some of your influences from the world of comics?

I love vintage pulp detective and sci-fi comics for their art. I try to mimic that style in Minky with the figurative realism, pulp paper texture, muted color, and strong lines. I adore Robert McGinnis’ paintings and I’m thrilled that we get to have his art for another one of our covers. I always loved comics with strong, dominant women, like Catwoman. 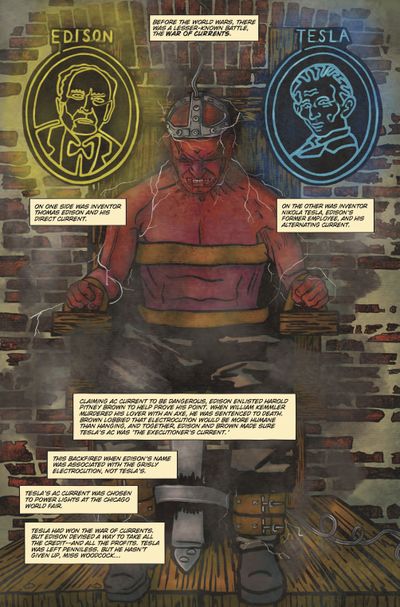 Pre-order at buy links below: 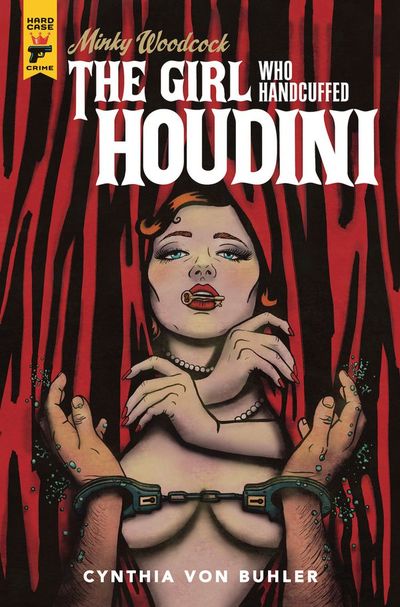