Return to the Village!

The Prisoner is a cult classic, in spite of only one season airing, Patrick McGoohan’s Number Six, the Rovers and The Village have become television icons. Now, 53-years later, it’s time to return with The Prisoner: The Uncertainty Machine… 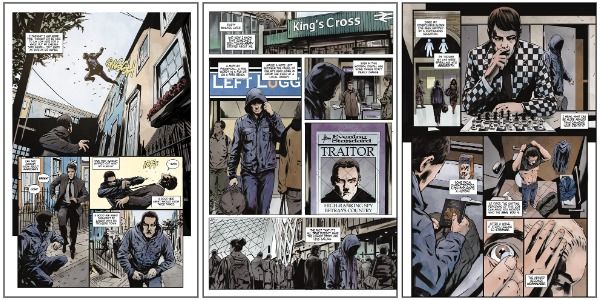 MI5 agent Breen has been ordered to break into the most secure and secret intelligence location in the world, codenamed The Village, and either rescue or liquidate a fellow agent – and lover – called Carey, before vital information she carries can be extracted.

Subsequently, he awakens to find himself renamed Number Six, and a prisoner of The Village and its mysterious controller known only as Number Two. Now Number Six is about to discover that when it comes to The Village, nothing is what it seems and that reality is fluid, as he struggles to unwrap the mystery of The Village and the secrets behind its true architect. 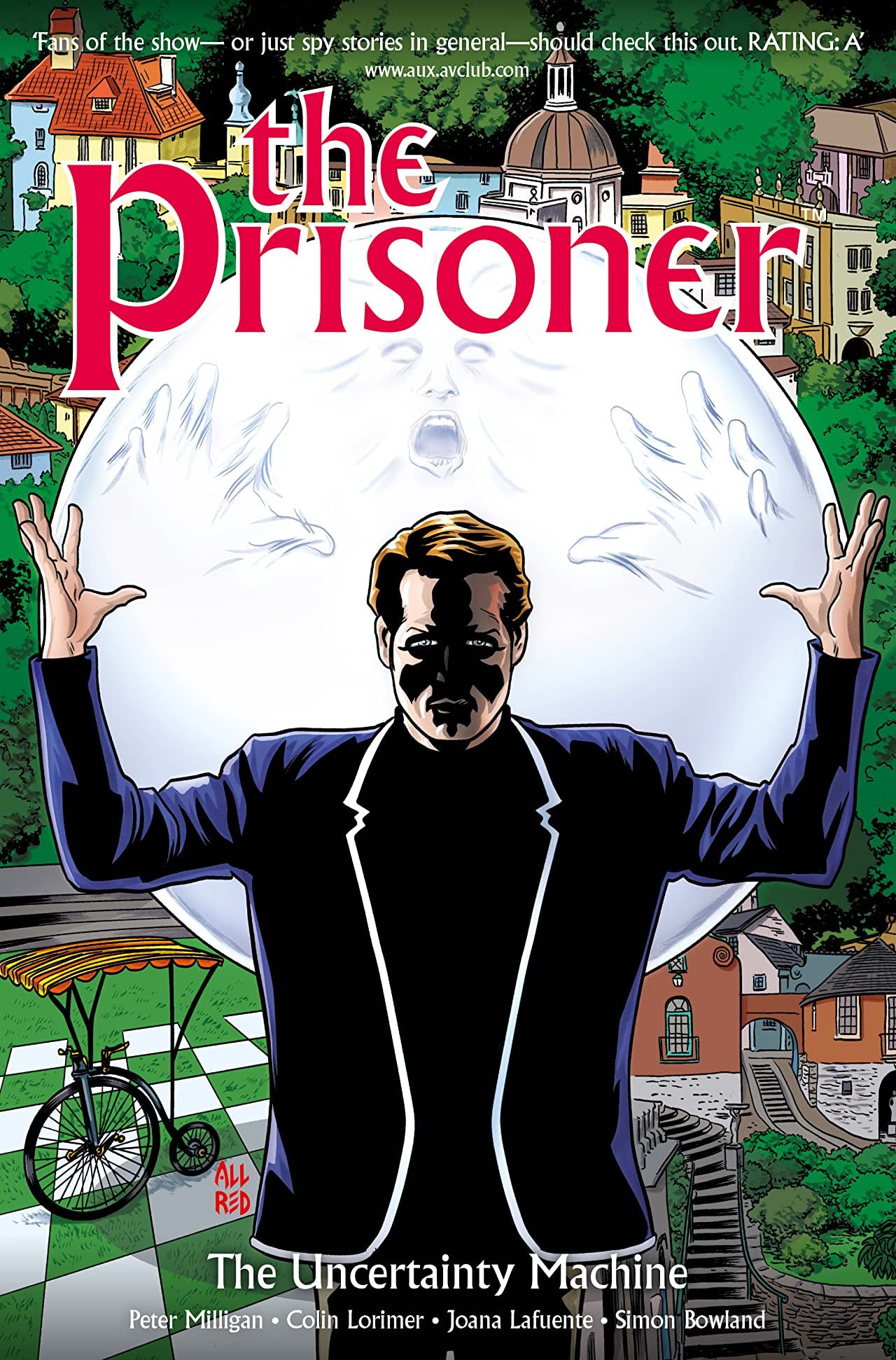 In 1976, Marvel Comics announced that a new comic based on the TV show The Prisoner, starring Patrick McGoohan, would soon be appearing. Two comic strip adaptations of the first episode, ‘Arrival,’ were subsequently developed before Marvel decided to shelve the project.

Now, Titan Comics presents, for the first time ever, both versions of that first Prisoner story, drawn by two of the greatest comic book artists who ever lived: Jack Kirby and Gil Kane. 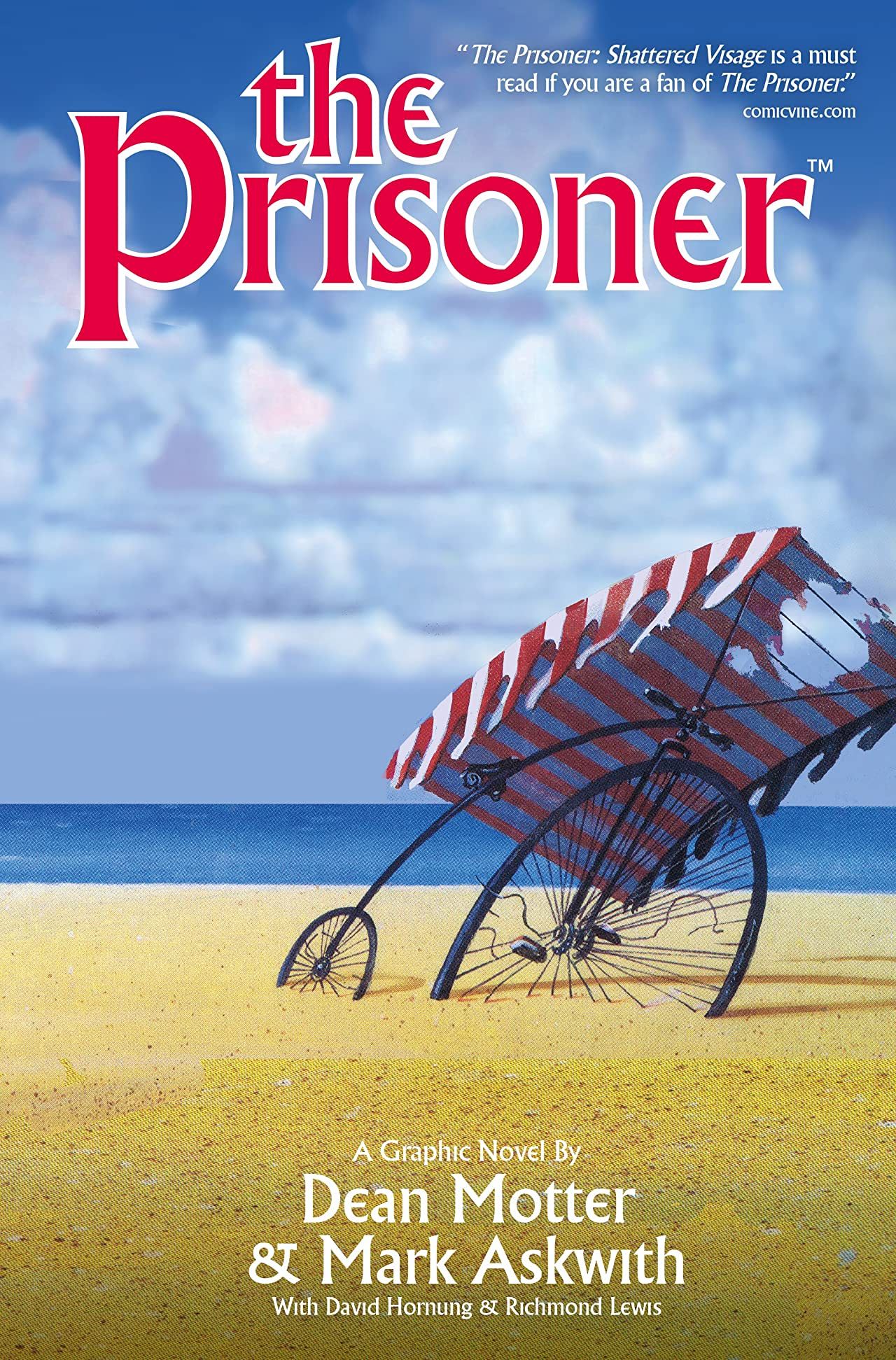 Set 20 years after the final episode of the TV series, Shattered Visage follows former secret agent Alice Drake as she is shipwrecked on the shores of The Village and encounters an aged Number Six, who is still locked into a decades-old conflict with his old nemesis Number Two for the future of the deserted spy village. Meanwhile, back in London, conflicting intelligence agencies fight to gain control of the intelligence mine that is The Village, and the deadly secret lying at its core.