We are super excited to re-announce that we will be taking part in ComicCon@Home 2021! Like last year, this will be a virtual event where you can watch all the latest panel interviews on all your favourite comics! Titan Comics has four panels! Not only that, we also have some exclusive special editions for you to snap up! Check them all out below! 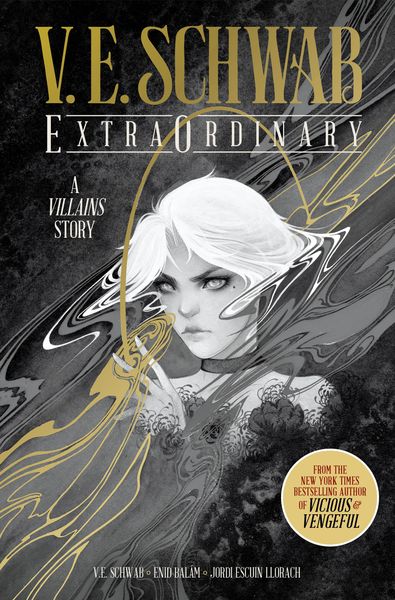 1 New York Times bestselling author of The Invisible Life of Addie LaRue, launches her incredible world of super beings with this ALL-NEW dazzlingly illustrated graphic novel set in the five years between Vicious and Vengeful. A must for all Schwab fans everywhere! This collection also features, for the first time ever in print, Schwab’s original 2013 text short story Warm Up, which is set in the Vicious universe. 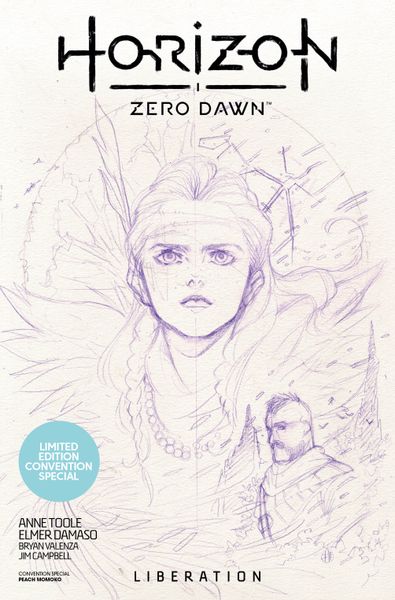 Taking place during the events of the original game, this new arc explores the never-before-told adventures of Aloy and her fan-favourite sidekick Erend as they hunt for a killer with links to his past… 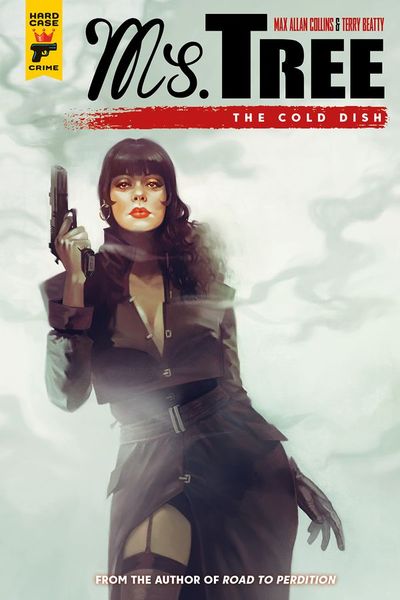 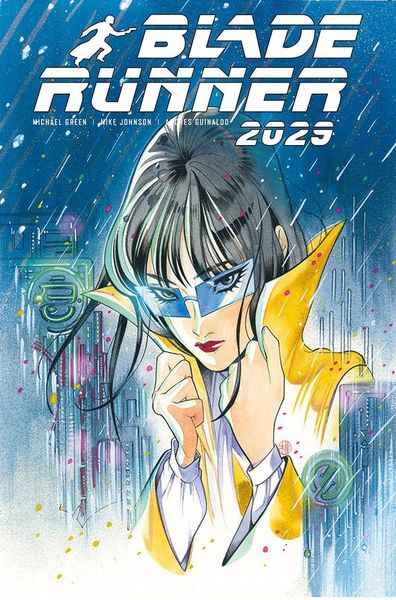 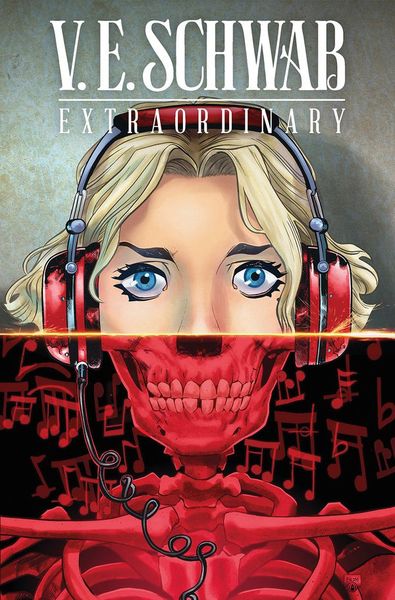 2021 has already been an ExtraOrdinary year for best-selling author V. E. Schwab and the excitement continues with Titan Comics! Her most recent novel The Invisible Life of Addie LaRue reached No.1 in the Publishers Weekly fiction chart and her new ExtraOrdinary series from Titan Comics debuted in June 2021 – taking her fans deeper into the world of Schwab’s critically acclaimed Villains novels! Forbidden Planet TV’s Andrew Sumner goes behind-the-scenes with V.E. herself, series artist Enid Balam and editor David Leach to discuss this epic new series! 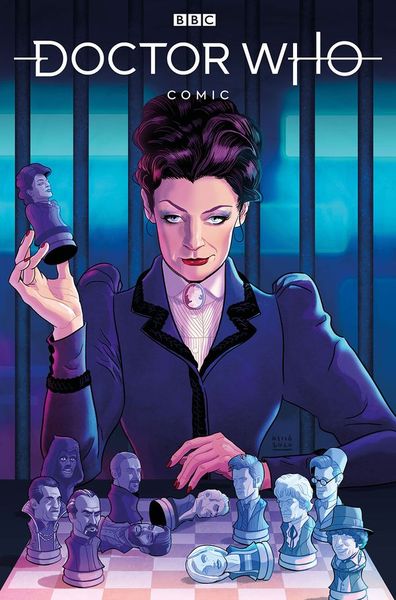 Titan Comics’ Doctor Who books are back and better than ever in 2021, with brand-new stories and characters from across the Whoniverse! Forbidden Planet TV’s Andrew Sumner goes behind the scenes of the critically-acclaimed series with Eisner-nominated writer Jody Houser, artist Roberta Ingranata, colorist Enrica Eren Angiolini and editor Jake Devine as they discuss the success of their Doctor Who: Missy series.

FIND ALL BUY LINKS TO NOTED TITLES BELOW: 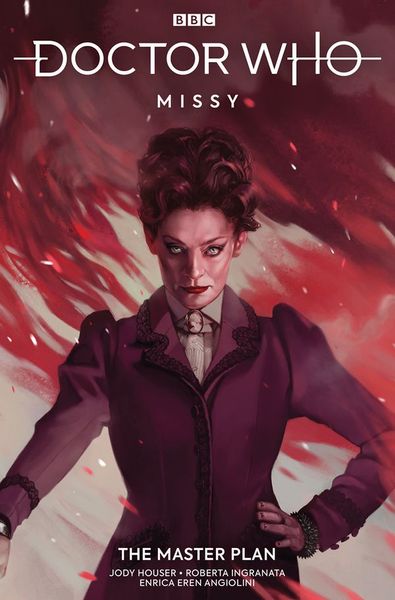 Celebrate the 50th Anniversary of The Master with a unique graphic novel staring fan-favorite Missy! Missy’s up to her old tricks, but this time she’s not alone! How will the Doctor survive this latest maniacal plot in this special story celebrating the 50th anniversary of the Master? Bursting straight out of the long-running hit television series, this Doctor Who collection continues the time-travelling tales of the Doctor and friends.

Buy it, read it, then travel back in time to read it for the first time all over again…! 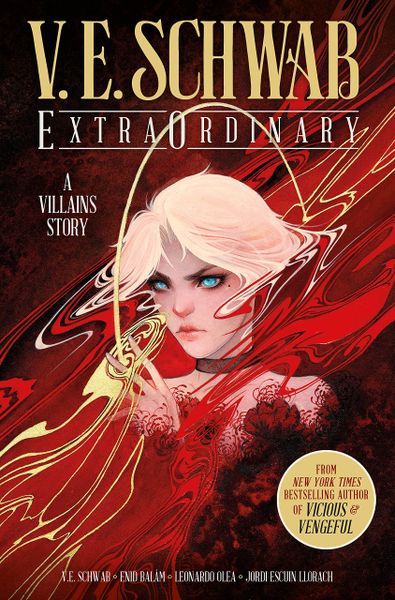 Taking place in the years between VICIOUS and VENGEFUL, ExtraOrdinary follows the tale of a teenage girl named Charlotte Tills who following a fatal bus crash, seemingly dies only to wake up to discover she has become an EO — a person with ExtraOrdinary abilities. In Charlotte’s case, it’s the ability to see people’s deaths, but when she looks into her own future, sees her own murder at the hands of the self-proclaimed hero and notorious EO killer Eli Ever, who is currently in prison for the murder of Victor Vale. Refusing to accept her fate, Charlotte sets off to find–and change–her future–before it comes for her. 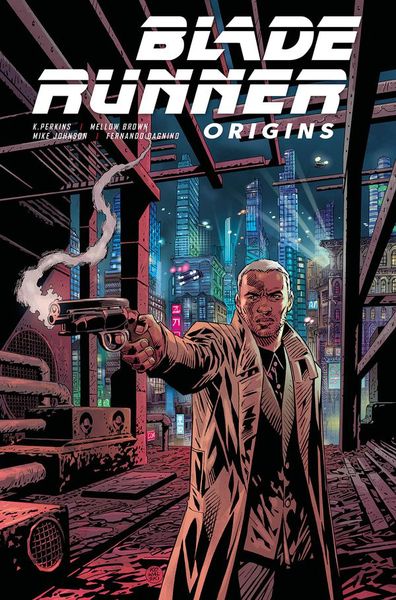 Set ten years before the events of the first Blade Runner film, this is the world on the cusp of environmental collapse, and the beginning of the mass Off-world migration to the Off-world colonies. Through its rain-soaked streets, LAPD Detective CAL MOREAU, a PTSD sufferer, must travel as he attempts to unravel the truth behind a seemingly routine suicide that soon reveals itself to be just the thin end of a vast conspiracy, one that runs to the very top of the Tyrell Corporation tower. 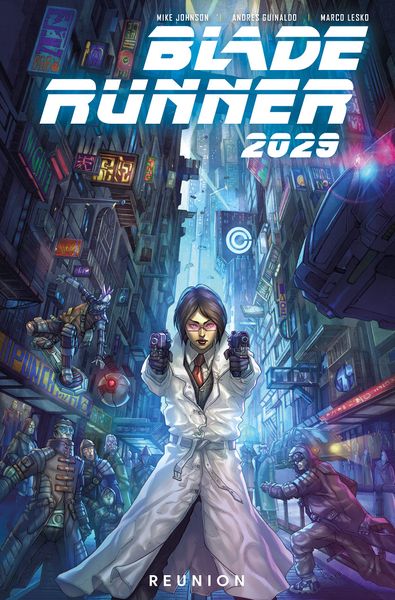 The officially sanctioned graphic novel prequel to the cult 1982 science fiction movie Blade Runner, directed by Ridley Scott. Co-written by the Oscar nominated writer of Blade Runner 2049, Logan, and Murder on the Orient Express Michael Green and New York Times Bestselling author Mike Johnson. It is 2029 and Blade Runner Ash continues to hunt the streets of the rain-soaked dystopian world of Los Angeles for renegade Replicants, but this time she’s trying to protect as many as she can find…

The black widow of detective fiction returns in this third volume of classic Ms Tree stories by the award-winning writer Max Allan Collins. Join Ms Michael Tree, the 6ft, 9mm-carrying private eye through her thrilling casebook following the death of her husband on their wedding night.