Meet Aahna ‘Ash’ Ashina, LAPD’s newest Blade Runner and detective. She’s been assigned to investigate the mysterious disappearance of Isobel and Cleo Selwyn, the wife and daughter of business tycoon, Alexander Selwyn – a close personal friend of Eldon Tyrell. Ash’s search will take her on a journey deep into the crime-ridden underbelly of Los Angeles – a slowly decaying megacity – as she uncovers a terrible secret and a desperate conspiracy that forces her to confront her own hatred for Replicants – the synthetic humans – that she hunts and kills with such vengeance. 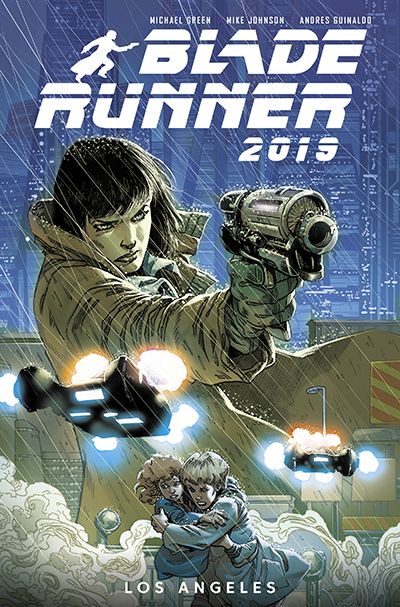 After rescuing Cleo Selwyn from a plot to give her to the Tyrell Corporation for genetic experimentation, Ash and Cleo escaped Los Angeles and disappeared. Now, seven years later and living under assumed identities, Ash and Cleo have resurfaced on one of the Off-world mining colonies. But Cleo’s father has never stopped looking for them, sending out dozens of bounty hunters and search parties to kill Ash and bring his daughter home. Now, following a bloody Replicant mutiny, Ash and Cleo have become separated and a ruthless new Blade Runner called Hythe has Ash dead in her sights. 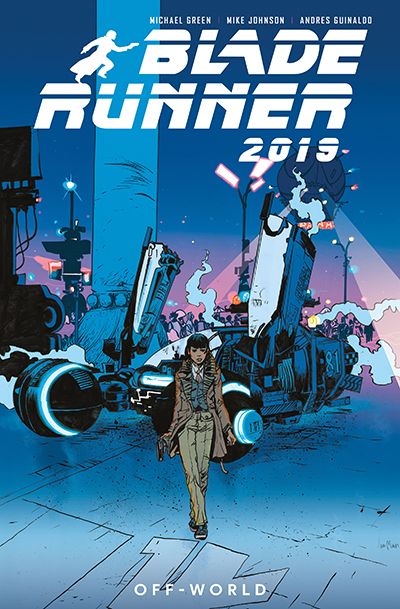 Los Angeles, 2026. Aahna ‘Ash’ Ashina returns to Los Angeles to settle the score with agribusiness tycoon Alexander Selwyn who had sold his daughter, Cleo, to Eldon Tyrell for genetic experimentation. In a city still suffering from the effects of the Black Out, Ash – once the huntress – is now the hunted, as the LAPD, the underworld, and a rogue group of Replicants search the city looking for her. With no friends and a price on her head, nowhwere is safe for Ash. She is forced to turn for help from unlikely sources as she searches for a lead to Selwyn and a bloody reckoning… 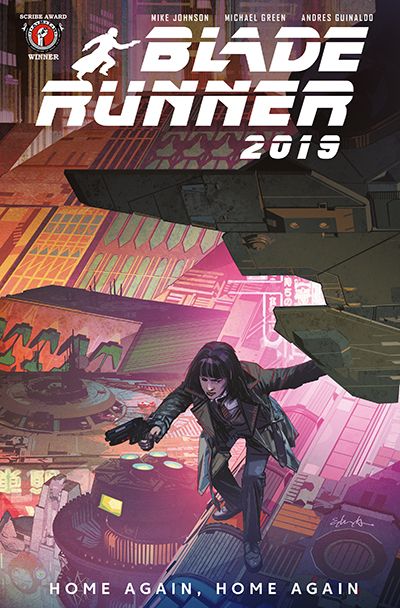