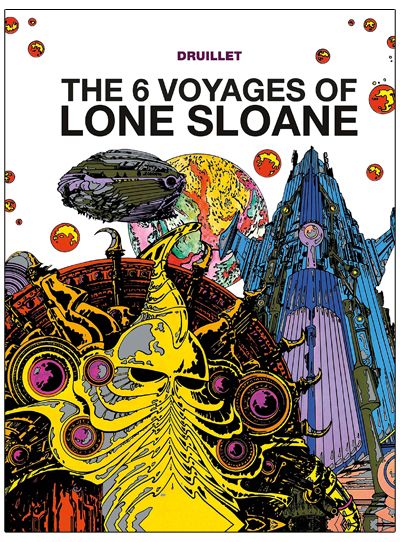 It’s been 800 years since a catastrophic event called the “Great Fear”. Lone Sloane, a rebel and a troubled space traveller, is captured by an entity called “He Who Seeks”, after his space ship is destroyed. The entity transports him to different dimensions, where he must fight for his life, as he finds himself caught in an intergalactic struggle between space pirates, gigantic robots, dark gods and other-dimensional entities. ”A space opera of extraordinary visual splendor.” – Library Journal 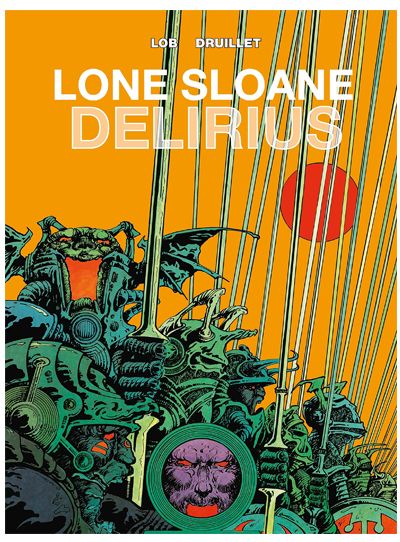 Lone Sloane is still stuck on the planet aptly named Delirius, he seems ever destined to battle against evil in this world. As the world is called to war, will he be able to stay away? His adventures will force Lone Sloane to accept his destiny and prepare himself for the battle with his enemy, the tyrant Shaan, the Emperor of all the galaxies. 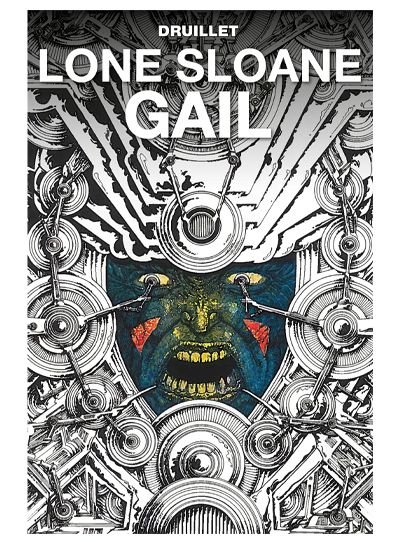 Following on from his adventures on Delirius, Sloane finds himself captured and sent to a prison planet, where a mysterious dark entity has plans for him. How did he get here, and can he escape? Wandering aimlessly throughout an alien dimension, Sloane is lost with now way of finding his way home.