Adler pulls Sherlock into a complex web of mysteries involving the CIA and the MOD, with secrets that could threaten international security and topple the monarchy.

This is the fourth instalment of the critically acclaimed manga adaptation of the smash-hit Hartswood Films TV show starring Benedict Cumberbatch as Holmes, and Martin Freeman as Watson, and introduces the detectives famous rival, as played by Lara Pulver.

“Benedict Cumberbatch and Martin Freeman practically jump from the page… a seamless transition from the screen to the manga.” – Comic Book Movie

“Should you read this? Elementary!” – Comic Crusaders 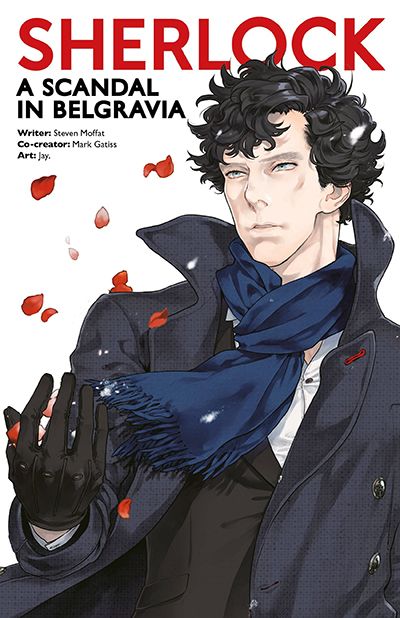