Today we’re reaching far, far back, to the dark, gothic streets of Victorian London. A chill wind blows, and danger seems ever more present. Our Penny Dreadful comics are both a prequel and a continuation of the hit Showtime TV show, so get ready to re-join Vanessa, Ethan, Sir Malcolm, and Lilly – a war is coming, and with it, the seeds of change… Penny Dreadful ”If you have any love for well-written, excellently-illustrated comics, then you really should buy this.” – Big Comic Page 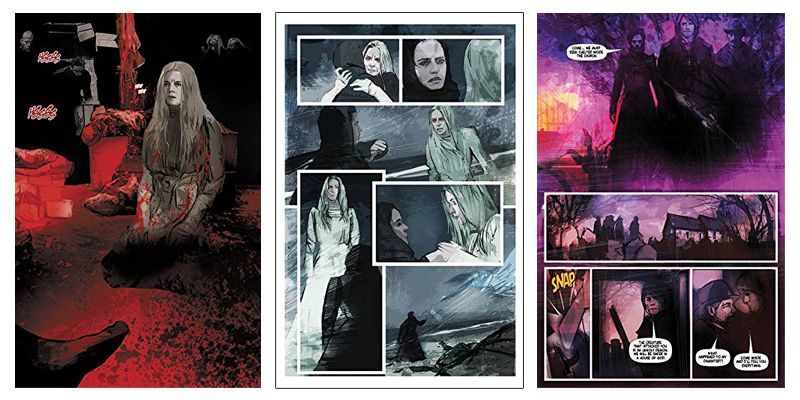 The comic prequel to the smash-hit TV show! Delve deeper into the terrifying events that led Vanessa in search of her missing childhood friend, Mina Harker… and discover the true nature of the vampiric monsters infesting Victorian London. Written by the script writers of the critically-acclaimed show, Chris King, Krysty Wilson-Cairns and Andrew Hinderaker, this canonical tale is beautifully realized by artist Louie de Martinis.

Buy today from Forbidden Planet, Amazon, and digitally. Penny Dreadful: The Awaking ”A successor on a par with Showtime’s cult phenomenon.” – Diabolique Magazine 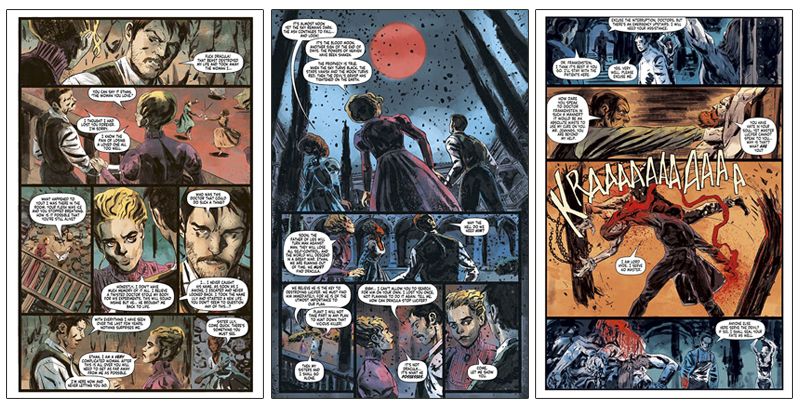 Continuing the hit TV series! Six months after Vanessa’s death, Ethan and Sir Malcolm still struggle to move on. As an ill wind blows over London, it soon seems that Vanessa’s death was only the beginning… and an even greater danger is yet to come! The haunting story of the critically-acclaimed Showtime TV series continues in this official sequel, written by the show’s co-producer, Chris King, and beautifully illustrated by Jesús Hervás (Sons of Anarchy) and colorist Jason Wordie. 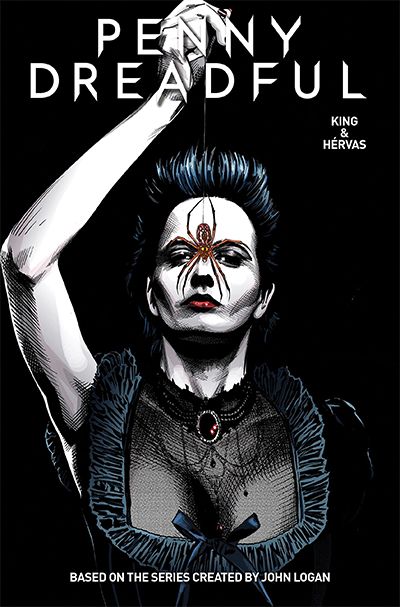 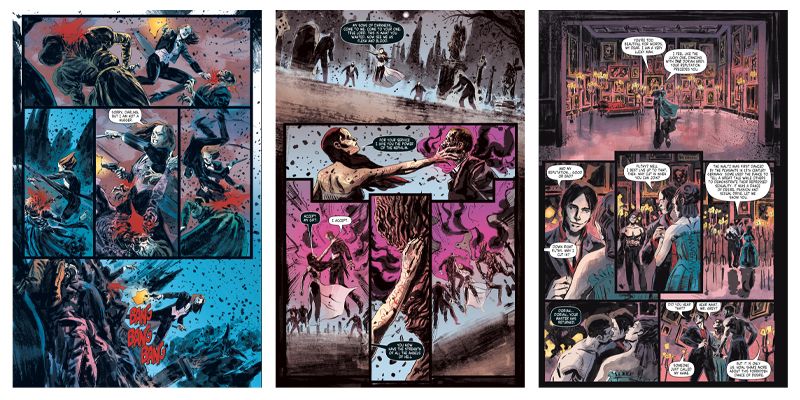 The forces of darkness gather, and the end of times come to London! Champions fall, new alliances are struck, and Ethan and Lily must race to find the key to Lucifer’s defeat – before the world is overrun.

Buy now from Amazon, and digitally. Penny Dreadful: The Victory of Death ”Possibly the best book on the racks right now. Unmissable!” – Nerdly 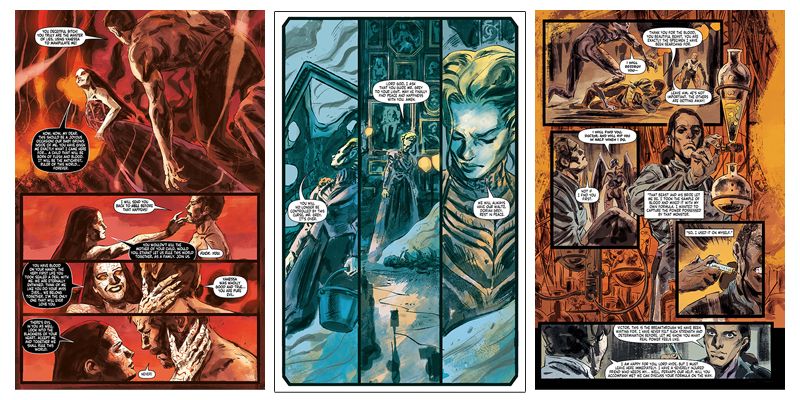 The long, hidden war for the fate of mankind reaches new heights of terror, as the Mother of Evil, reincarnated in the body of Vanessa Ives, gathers dark powers and evil minds to strike one final time at the heart of humanity – the Antichrist is due. Discover the fates of Ethan, Lily, Cat, and many more – the end of times have come at last! 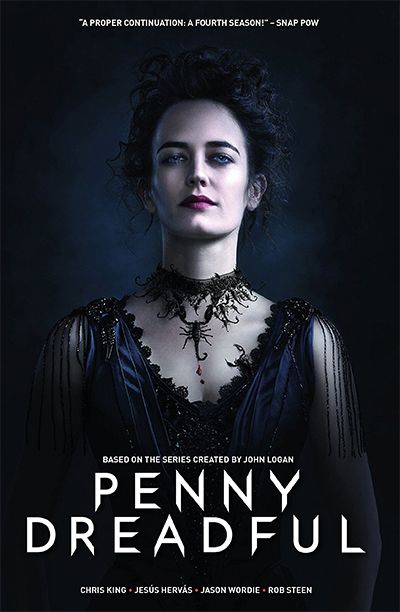 Buy today from Amazon, and digitally.