An exclusive lead-in story to a brand-new Horizon Zero Dawn ongoing comic series. Discover a far-future Earth full of epic natural beauty, where awe-inspiring machines are the dominant species. Talanah, Sunhawk of the Hunters Lodge, struggles to find purpose after Aloy, her trusted friend, disappears. When a mysterious new threat emerges in the wilds, she returns to her roots as a hunter to defeat it, only to learn that a whole new breed of mechanized killers stalks the land. 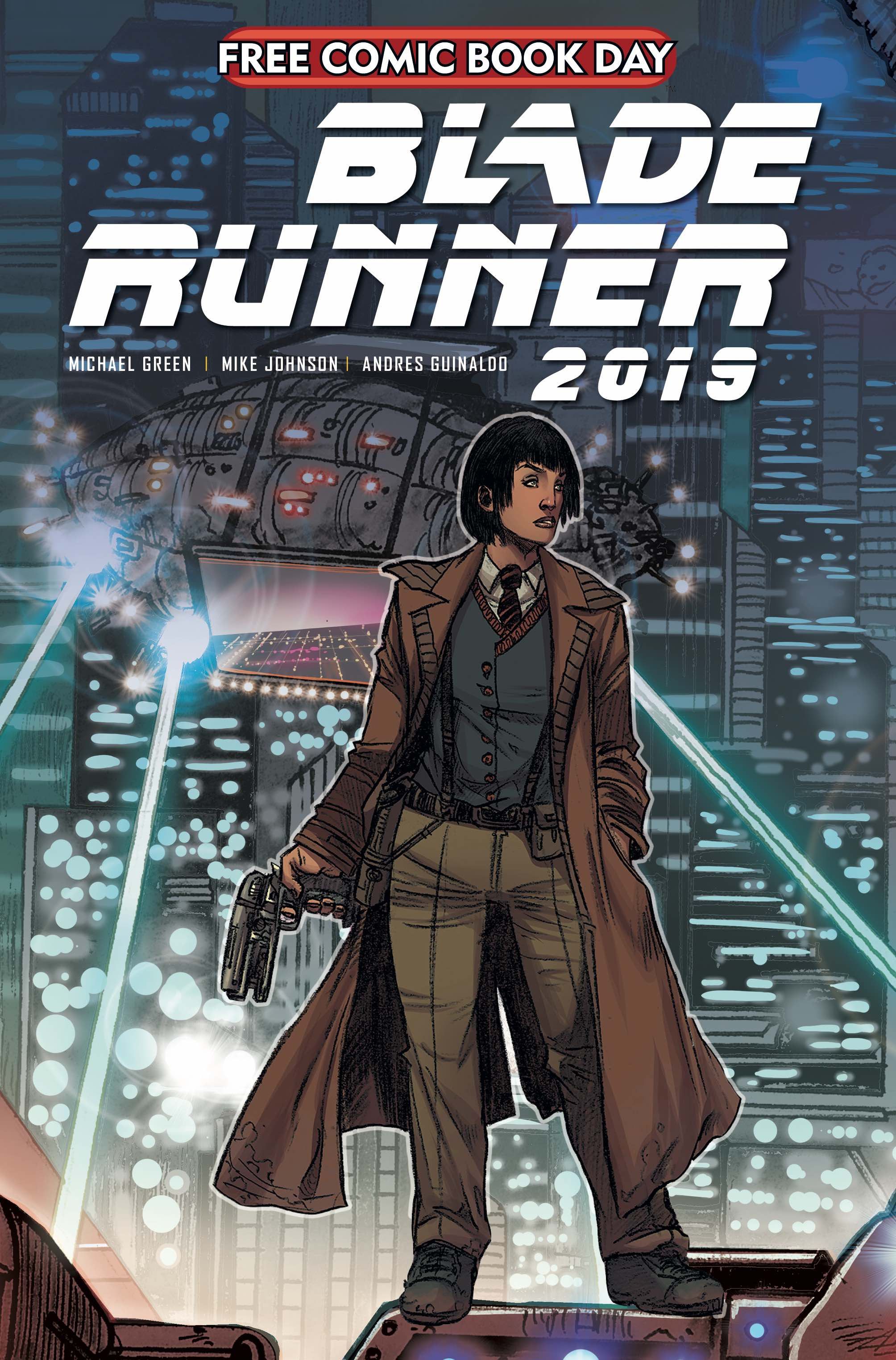 EXCLUSIVE BLADE RUNNER ONE-SHOT with never-before-seen story that leads into the third arc of the bestselling comic! From the Oscar-nominated screenwriter of Blade Runner 2049, Michael Green! and co-writer Mike Johnson (Star Trek, Supergirl).

A new life awaits you in the Off-World Colonies! Discover untold secrets of the Blade Runner universe, as the stage is set for the climactic third arc in the story of Detective Ash!