New original comic adventures based in the world of the best-selling fighting video game!

“I’m so excited to be bringing the explosive world of TEKKEN back to comics.” said writer Cavan Scott, “I’ve been a fan of the series ever since I slipped the first game into my PlayStation back in 1995. We’re having great fun delving into the series’ history to bring back some familiar faces, along with all the fan-favorite fighters you’d expect. There’s going to be intrigue, danger and, of course, knock-out battles galore!”

Titan Comics’ TEKKEN #1 hits stores and digital platforms in May, 2017 and is available for order from the March edition of PREVIEWS. 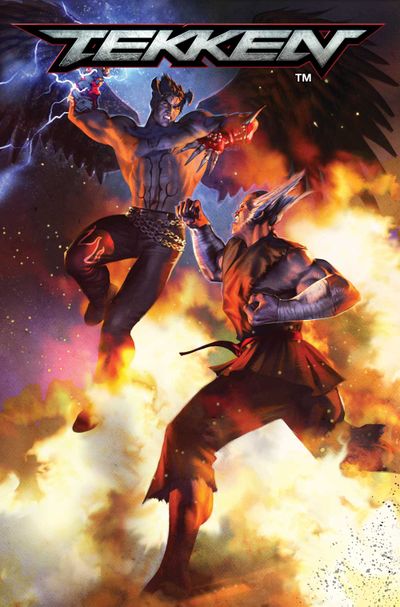 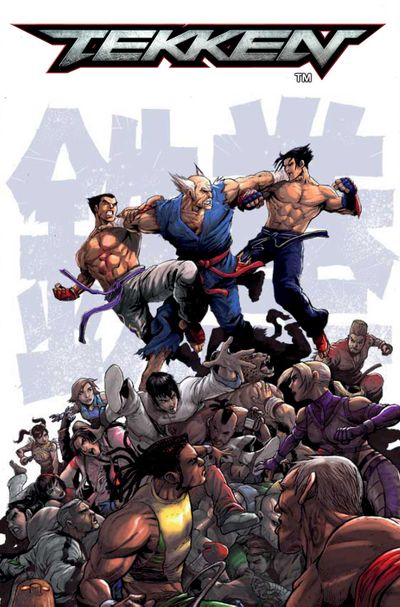 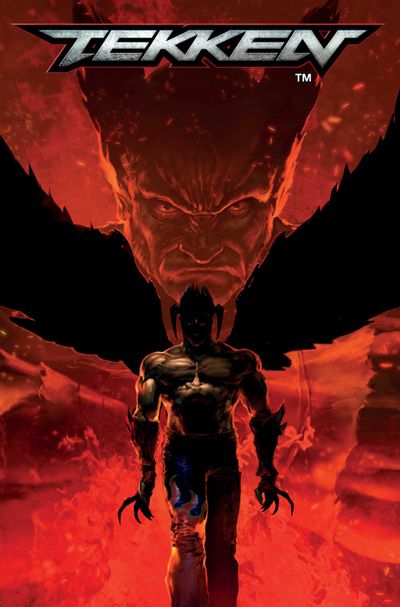 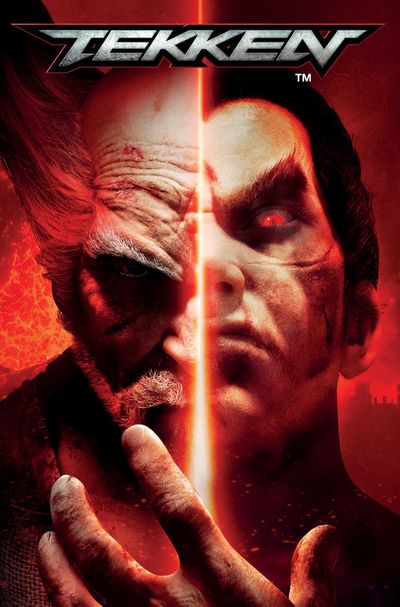 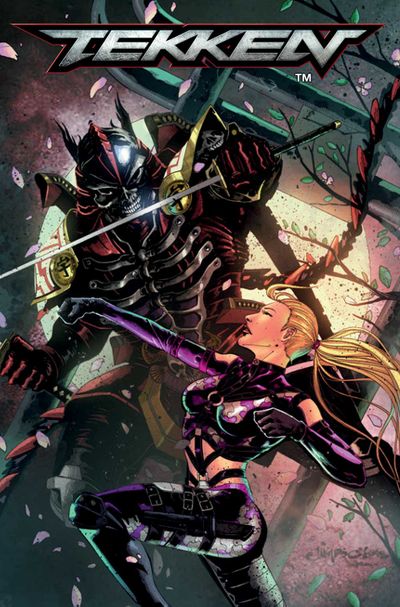 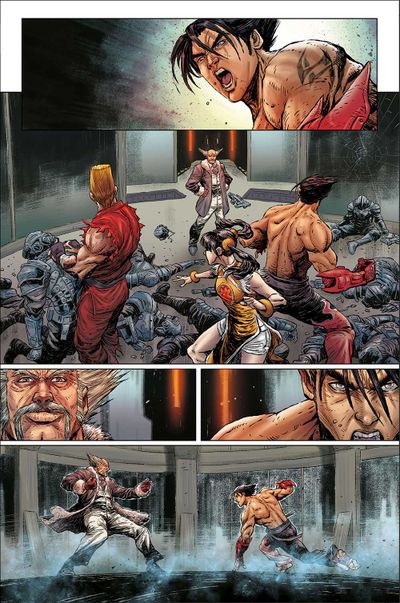 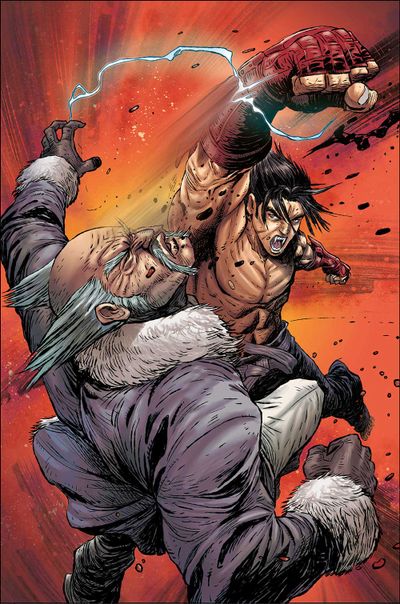