TITAN TO PUBLISH “THE DEATH OF STALIN” – THE INSPIRATION BEHIND THE UPCOMING ARMANDO IANNUCCI MOVIE!

TITAN TO PUBLISH “THE DEATH OF STALIN” – THE INSPIRATION BEHIND THE UPCOMING ARMANDO IANNUCCI MOVIE! 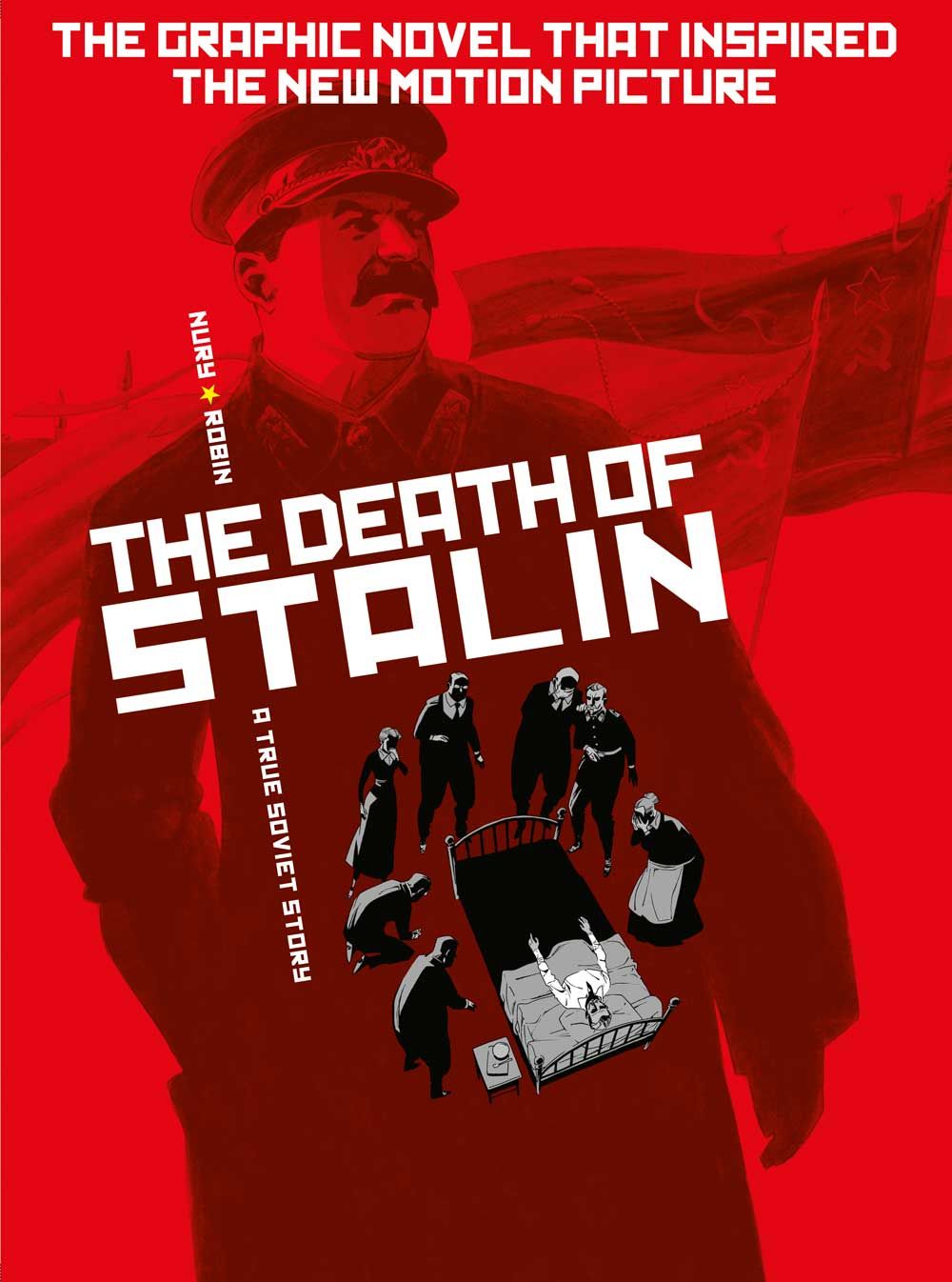 Titan Comics are excited to announce THE DEATH OF STALIN in Fall 2017; the original graphic novel that inspired the upcoming Armando Iannucci (Veep, In The Loop) movie!

THE DEATH OF STALIN is the story of a dictatorship plunged into madness. And it’s all based on truth. Joseph Stalin, the “Father of the People,” the man who reigned in absolute power over the people of Russia, had a stroke in the middle of the night on March 2nd 1953. He was declared dead two days later. Two days of fierce competition for the supreme power, two days that encapsulated all the insanity, the perversity and the inhumanity of totalitarianism.

Coming to printed editions for the first time, THE DEATH OF STALIN hits comic stores and bookstores in Fall 2017.