Get ready for a fresh new take on the beloved time-traveller, with a brand-new never-before-seen adventure!

The Doctor is a Time Lord from the planet Gallifrey. A long time ago, they stole a TARDIS in a bid to explore the universe in complete freedom. When near death, Time Lords have the ability to regenerate, forming a new body and personality quirks. Recently, the Doctor discovered they had lived through an unknown number of regenerations which had been wiped from their memory. This is the story of one of those forgotten lives, known as the Fugitive Doctor… An operative for the dubious Division, this incarnation of the Time Lord is bold and has a biting wit. She’s got a short fuse and an even shorter temper, but she never fails to help where she can. Check out these preview pages… 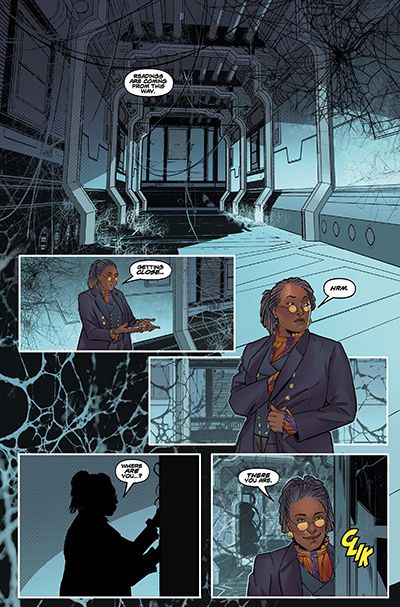 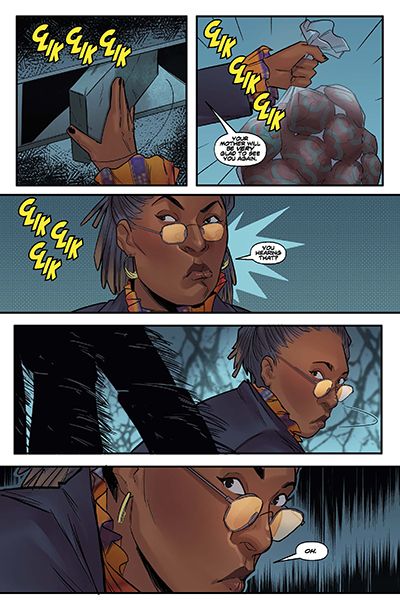 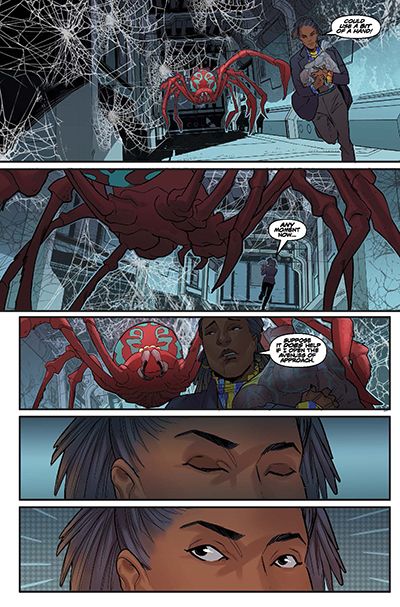 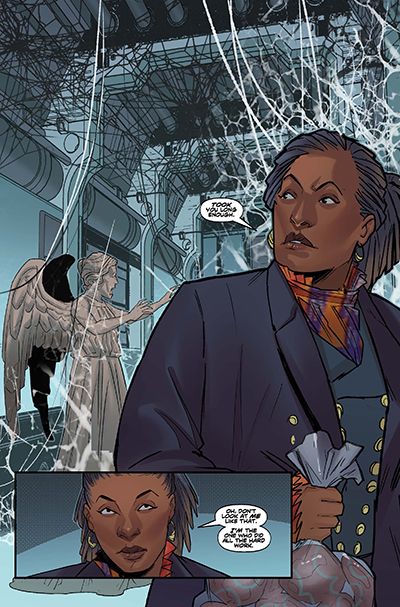 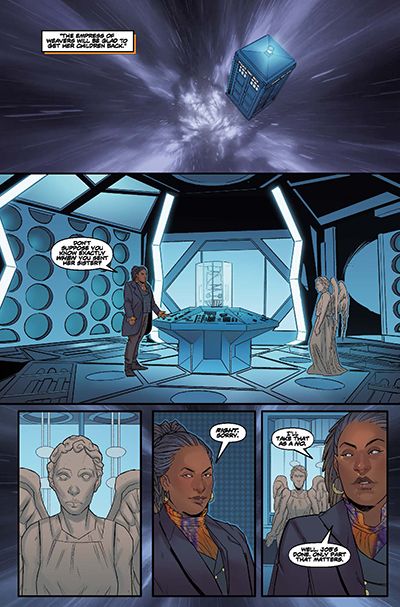 Issue 1 is on sale Wednesday, June 8, from all good comic stores; Forbidden Planet; direct from Titan Comics; and digitally. 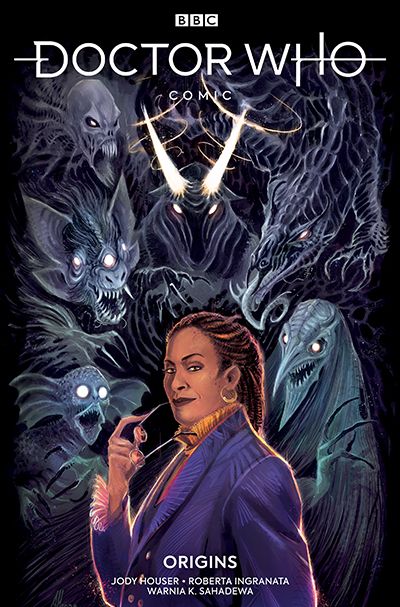