Titan Comics is thrilled to reveal the cover and artwork for New York Times Bestselling author V. E. Schwab’s brand-new comic book series ExtraOrdinary. This exciting new title will delve deeper into the story of Schwab’s critically acclaimed Villains novels and will launch May 2021 with a special issue #0 that leads into the new four-part series. 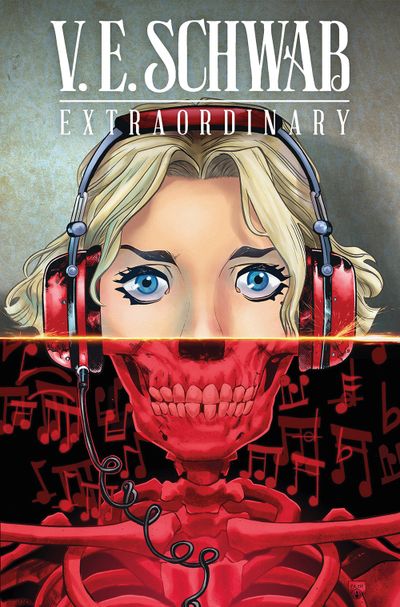 This new story is set in the years between the Vicious (2013) and Vengeful (2018) novels and will feature Eli Ever, the villain/antagonist of the original story. A whole host of new comic characters will also be introduced into this epic series.

ExtraOrdinary introduces Charlotte Tills, a headstrong teenager who survives a bus crash and becomes EO–ExtraOrdinary, gaining the ability to see people’s deaths before they occur. But when she looks into her own future and witnesses a murder by notorious EO-killer Eli Ever, Charlotte works to piece together the mystery of her visions and sets off to find–and change–her future–before it comes for her.

Asked about her inspiration for the upcoming series, Schwab revealed that “the books grew out of the idea that if you took a real person–with all their shortcomings, and self-interests – and gave them superpowers, they would not suddenly become heroes. If anything, they’d probably become villains.”

Working alongside Schwab in bringing this new comic series to life will be artist Enid Balám (OMNI, Someday Comes Paradise), who created a spectacular cover for the special #0 debut comic.

Check out some of the artwork from #0 below and find out how to pre-order your copy!

Pre-order from your local comic store, in the UK from Forbidden Planet, digitally from Amazon Kindle and comiXology or visit the Titan Comics Website. 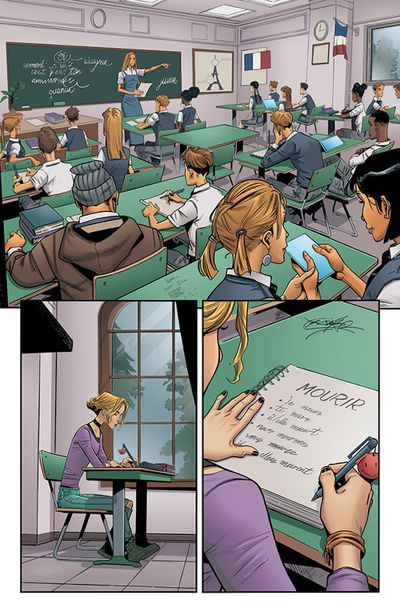 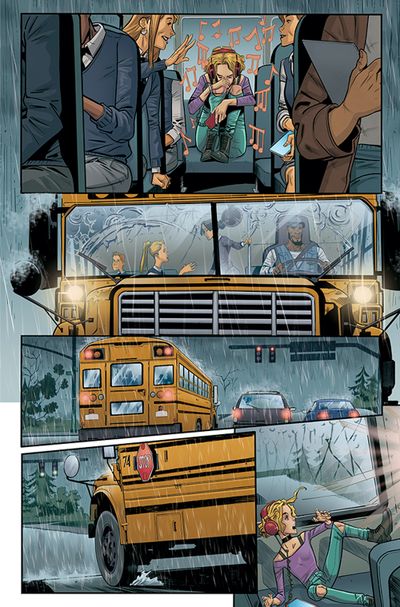 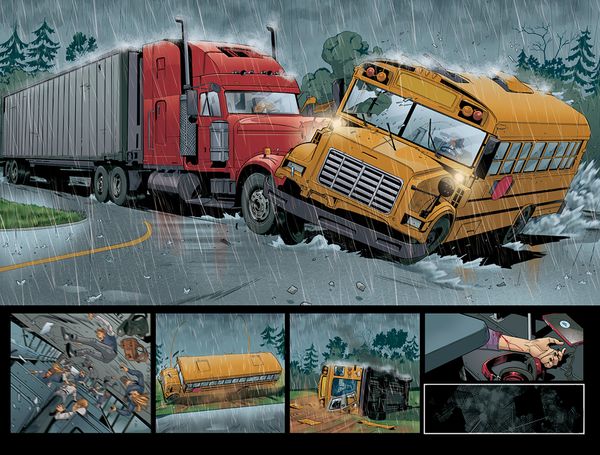 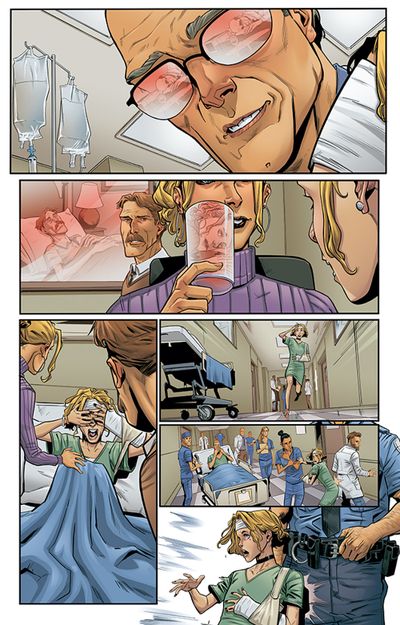 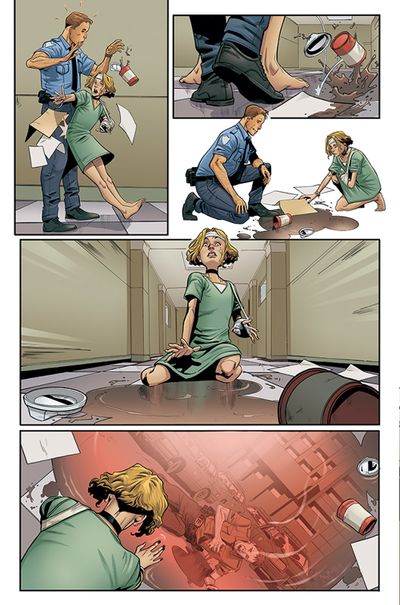